“We estimate that most pension funds in Switzerland have adopted our controversial weapons exclusion list, which is a recommendation to our members, and many are actively thinking how to address climate change,” she said.

SVVK-ASIR continues to make progress with its members on the issue of sustainable investments. Asga Pensionskasse is the latest fund to join, becoming the association’s eleventh member.

Asga shares a common set of norms defined by SVVK-ASIR, which are based on the Constitution, laws and regulations, and the international conventions ratified by Switzerland.

“Asga has convinced us with its approach to responsible investment and it is also a good fit in terms of size,” Hardegger explained. 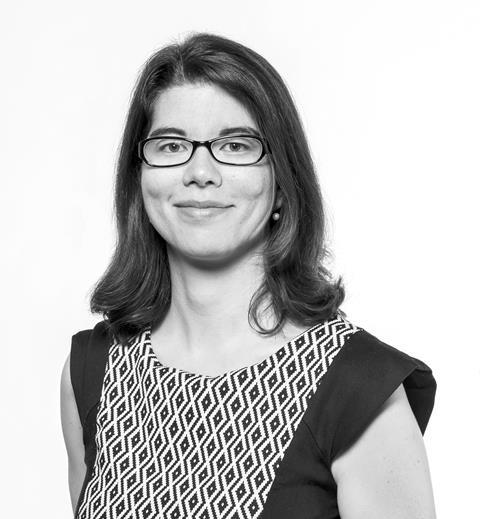 The Pensionskasse, which is organized as a cooperative, manages assets of around CHF19bn (€17.8bn) for more than 120,000 members, and has recently published its policy for sustainability for the first time.

“With Asga Pensionskasse, SVVK-ASIR wins over an institution rooted in the Swiss landscape of small and medium-sized firms, and in Eastern Switzerland,” Hardegger said, adding that the new fund expands the association’s membership base both geographically and in terms of segments of the Swiss population that are represented.

Hardegger explained that for SVVK-ASIR the focus now is not to add new members, but rather to build a “high-quality exchange and close collaboration among them.”

However, SVVK-ASIR does not exclude the possibility of admitting further members in the future. “We note a growing interest among the industry to join SVVK-ASIR,” she said. “The challenge is to grow without compromise on quality.”

The core element of SVVK-ASIR’s activity is the dialogue with companies. Last year, the association carried out engagement dialogues with more than 70 companies from over two dozen countries, according to its latest report.

Its members can actively call for improving sustainable policies of those companies and reduce long-term risks.

SVVK-ASIR is also engaging with 20 global producers of steel and cement to address the issue of climate change. Specifically, it focuses on plans and measures that make business models fit for a world with less CO2.