Letter from US: US pension funds decide on Russian holdings

“We support efforts at all levels of government and across the public and private sectors, which include cross-functional and multi-agency partnerships, to divest State Treasury and pension funds from investments in Russian-domiciled companies. We are committed to taking steps that include divesting as soon as possible to have the quickest and most meaningful impact on this tragic situation.”

This is a bipartisan statement on divestment from Russian-domiciled assets that 38 state treasures signed at the beginning of March in response to Russia’s invasion of Ukraine. The states include Democratic California and Connecticut and Republican Texas and West Virginia.

But divesting from Russian assets is complicated. The country’s main stock market, the Moscow Exchange, was closed on 28 February and had not yet reopened at the time of writing, with many financial services providers backing away from Russian securities. This has made it difficult for investors to buy and sell rouble-priced stocks and bonds, and if securities do change hands, it happens at steep discounts.

One piece of good news is that US pension funds hold less than 1% of their portfolio in Russian-linked assets. The divestment approach of those that do hold Russian stock varies from quick sell-offs to freezing new investment and monitoring the situation, down to doing nothing.

For example, the California Public Employee’ Retirement System (CalPERS), the largest US public pension fund, has only $765m (€691m) or about 0.17% of its $473.6bn portfolio in Russian-linked assets – $420m in public shares and $345m in illiquid property. CalPERS chief executive officer Marcie Frost said the fund is “monitoring current events and will take action as appropriate to protect the interests of our members”, besides following all regulatory requirements set by the US Office of Foreign Assets Control and the sanctions that are in place.

The New York City’s five public pension funds held $185.9m (less than 0.1% of their $265.9bn in assets) in Russian securities on 25 February, the last day the Russian markets were open. The Office of the NYC Comptroller Brad Lander, who is the fiduciary to the five funds, told IPE: “We will seek to dispose of these securities in a prudent manner. Russian markets are closed and there are restrictions on foreign investors selling Russian securities. We have no view on when the markets will reopen or when we will be able to transact there. The size of the Russian holdings was small in comparison to the total size of the pensions funds. We believe the impact on future risk-adjusted returns are de minimus.”

“On a practical level, it seems to me that regardless of one’s policy, it is probably not a good idea to sell Russian holdings at fire-sale prices” 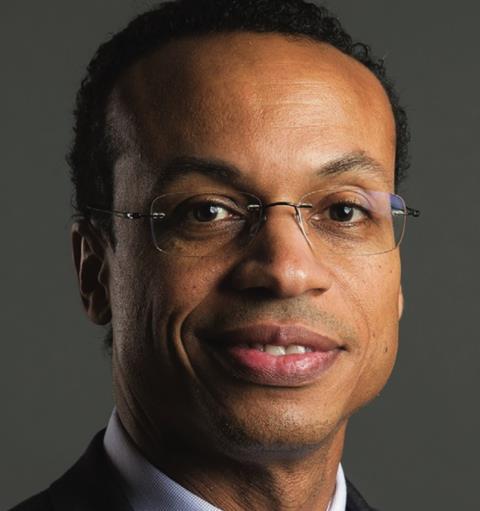 The office of Shawn Wooden

Connecticut’s $47bn retirement system has asked its external managers “to make best efforts to exit both quickly and economically” from its Russian exposure. That follows the sole trustee of the pension fund, treasurer Shawn Wooden’s direction to divest the fund’s $218m in Russian-domiciled companies and Russian-backed debt. “Russian investments in our public markets portfolios (global equity and global fixed income) are individual direct investments made on Connecticut’s behalf by our external managers. None of these investments are via passively managed index funds,” points out Wooden’s office. 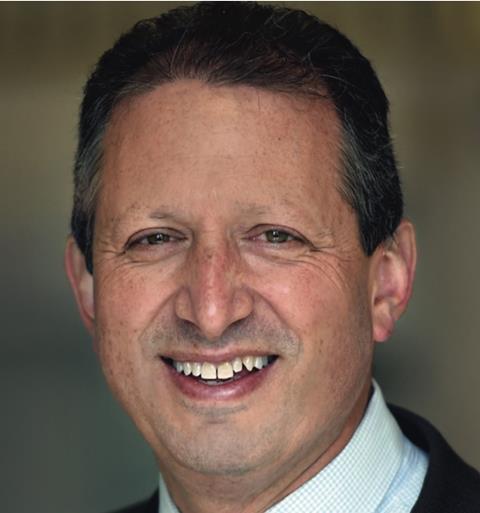 “The size of the Russian holdings was small in comparison to the total size of the pensions funds. We believe the impact on future risk- adjusted returns are de minimus”

After Wooden’s order, the external managers immediately began winding down Russian exposure. “We estimate that $60m have been sold. Unexecuted sell orders have already been booked with broker-dealers by our external managers. It is anticipated that when trading restrictions are lifted, they will be processed.”

The Connecticut pension fund knows that some assets could be sold at a loss, but due to the low exposure it does not expect a material detraction or performance impact. Moreover, “from a risk perspective, removal of Russian assets could insulate our investments from ongoing risk associated with continued distress in the region,” Wooden’s office says.

It will continue monitoring risks, but emphasises that divesting is inevitable: “Eliminating our holdings of Russian-owned assets is a necessary step towards protecting the long-term viability of our investments globally and is consistent with the treasurer’s mandate codified in state statute for investments that do not align with US foreign policy.”

Notwithstanding West Virginia treasurer Riley Moore’s support to divest the state pension funds from investments in Russian-domiciled companies, the investment management board (IMB) that manages the $26bn funds is not changing its apolitical philosophy. “Yes, we have assets in Russia, but any decision to divest would be based on the economic impact to the pension funds,” says Craig Slaughter, IMB CEO.

“On a practical level, it seems to me that regardless of one’s policy, it is probably not a good idea to sell Russian holdings at fire-sale prices. Viscerally, we all want to do something but selling an asset at pennies on the dollar doesn’t achieve one’s goal. All one is doing is granting one’s counter-party a windfall. That has no positive impact on Russian behaviour. In fact, if the counterparty is one of the bad guys, one just gave them a valuable gift.”