Norges Bank Investment Management (NBIM) has proposed changes to the rules for Norway’s sovereign wealth fund to allow it to invest in unlisted equities.

The bank – which manages the NOK9.4trn (€944bn) Government Pension Fund Global (GPFG) – said that freeing up the fund in this way would enable it to profit further from initial public offerings (IPOs).

Currently, the fund may only invest in unlisted companies where the board has expressed an intention to seek a listing on a regulated or recognised marketplace.

If the wording of the mandate were changed in line with the bank’s proposal, NBIM said it believed a limit of 1% of the equity portfolio would be “sufficient to address the intentions behind this type of investment”.

Based on figures from the end of June, 1% of the GPFG’s listed equity portfolio would be worth roughly NOK63.5bn, or €6.3bn. 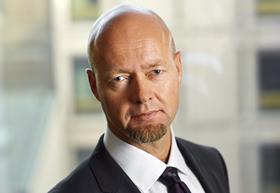 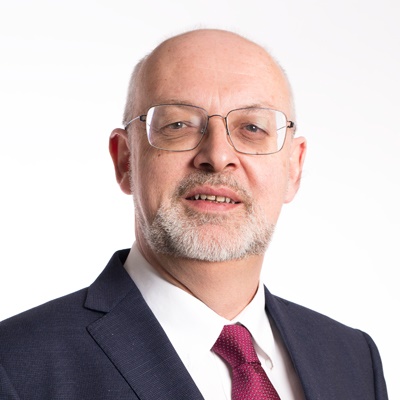 NBIM made the proposal in a letter to the Finance Ministry yesterday, which it sent in response to an earlier government request for a report of its experience of investing in unlisted companies.

The ministry had specifically asked whether the bank believed that access to companies at an earlier stage would contribute to more efficient execution of the fund’s management.

Jon Nicolaisen, deputy governor of Norges Bank, and Yngve Slyngstad, chief executive of NBIM, wrote: “The bank is of the opinion that the wording of the current regulation that the board must have expressed ‘an intention’ to seek a listing should be amended.”

They added that, in their experience, concrete board resolutions for companies to apply for listings in the near future were passed relatively late in the process, and so “a number of transactions that might have been relevant to the fund have not therefore been pursued”.

NBIM said one alternative to the current regulation was to allow the fund to be invested in unlisted shares in large companies that were not yet listed, if it was reasonable to expect that some of these would go public later.

“The option of investing in large companies that are not yet listed will make it possible for the fund to build up the desired exposure over a longer period,” Nicolaisen and Slyngstad said.

In the letter, NBIM also said the ministry had asked it to compare the return and risk characteristics of investment in private equities with participation in IPOs, but the bank did not have enough data to fully compare the two strategies.

However, in its experience, it said, participation in IPOs had generated a higher return than investment in shares bought immediately after listing.

“This excess return varies from transaction to transaction and from market to market,” Nicolaisen and Slyngstad said. “All in all, the fund’s participation in such offerings over the past five years has produced an excess return over shares in the same sector.”