The head of Norway’s Council on Ethics – the advisory body for the country’s NOK8.9trn (€919bn) sovereign wealth fund – says the fund has so far not acted on any of its climate-related recommendations.

In its annual report for 2018, the council revealed that it had recommended for the Government Pension Fund Global (GPFG) to exclude five companies in the past two years, under the new climate criterion introduced in 2016.

So far, however, none of these blacklistings have led to actual divestments by the fund.

Johan Andresen, chair of the council, said in the report: “The council has issued a handful of recommendations, which Norges Bank has so far not taken a position on.”

Andresen used the example to illustrate that it could be hard translating overarching ethical guidelines into consistent practice.

“The operationalisation of this criterion has proved difficult,” he said. “Although the criterion has only existed since 2016, many of its underpinnings have already changed.

“Both the Paris Agreement and ever-changing emission trading regimes turn what constitutes a conduct-based norm violation into a moving target.”

Despite this, the council still had to issue recommendations based on what it knew to be behaviour that lead to unacceptable emission levels, including an assessment of “companies’ willingness and ability to change such behaviour in the future”.

Climate change and the GPFG

According to the climate criterion in the GPFG’s environment-related ethical guidelines, “companies may be excluded or placed under observation if there is an unacceptable risk that they contribute to or are themselves responsible for… acts or omissions that on an aggregate company level lead to unacceptable greenhouse gas emissions”.

The council declined to tell IPE the names of the five companies it recommended excluding. Its policy is only to make decisions public after the securities have been sold. 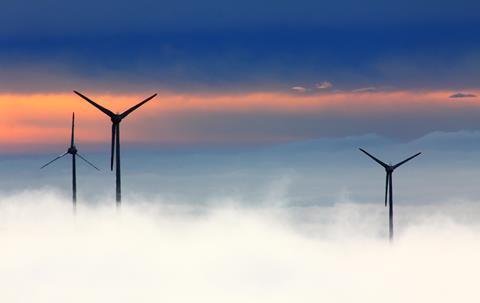 On 8 March, the Norwegian Finance Ministry proposed the fund divest NOK66bn worth of ‘upstream’ oil and gas companies. However, this move was aimed at reducing the aggregate oil price risk in the Norwegian economy, rather than achieving any climate goal.

The ministry has been considering allowing the fund to allow unlisted renewable energy infrastructure investments to its portfolio.

Norges Bank Investment Management (NBIM), which runs the GPFG, has corresponded with the Council on Ethics over the course of the past year on the issue of the climate change, but is now set to receive a nudge from the government to make progress in its efforts.

The Finance Ministry said earlier this month that it planned to ask NBIM to review its efforts relating to climate risk in the GPFG, particularly relating to the individual companies that contributed the most to this risk within the fund.

This morning, NBIM announced it had decided to act on the Council on Ethics’ recommendation to blacklist Singapore-listed rubber firm Halcyon Agri Corp for contributing to environmental damage. 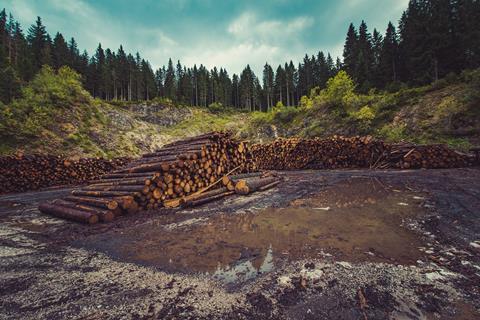 The council recommended the exclusion due to an unacceptable level of risk that the company was responsible for severe environmental damage. At issue, according to the council’s report, were Halcyon Agri Corp’s conversion of tropical forest into plantations in Cameroon, and the risk posed by the company’s operations to the Dja Faunal Reserve in the country, a UNESCO World Heritage Site.

Greenpeace has been campaigning against Halcyon Agri’s operations in Africa for several months, including pressuring investors to ditch their stakes.

In a letter to Greenpeace’s Victorine Che Thoener last week, Halcyon Agri CEO Robert Meyer said his company had ceased clearing forests and offered the campaign group a place on Halcyon’s sustainability board.

Halcyon Agri produces specialised rubber products and owns rubber plants and processing facilities in Cameroon, the Ivory Coast and Malaysia, and has around 15,000 employees. At the end of 2017, the GPFG owned the equivalent of 0.1% of Halcyon’s shares, worth roughly NOK5.5m.

Norges Bank said its executive board had not conducted an independent assessment of all aspects of the recommendation, but was satisfied that the exclusion criteria had been fulfilled in this case.