Pensions at UK subsidiaries ‘an extra burden for French firms’

Large French companies with UK defined benefit (DB) pension liabilities are finding these schemes a disproportionate drag on overall profitability compared to pension costs in their other operations, according to a new study.

Data compiled by UK consultancy Barnett Waddingham showed that, although UK subsidiaries on average produced only 5% of global revenue for French companies, they accounted for 32% of global DB liabilities and 31% of total contributions.

Andrew Vaughan, partner at Barnett Waddingham, said: “The costs and risks associated with DB pension schemes are well known within the industry.”

In most cases, he said, the parent companies in the survey were leading players in their industries and able to absorb reasonably substantial pension costs.

“However, the impact upon performance and return on investments of the UK subsidiary companies can be more pronounced,” he said. 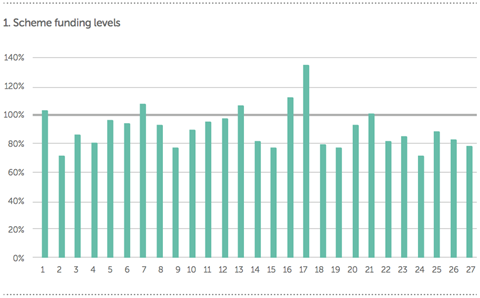 The analysis of DB schemes covered 27 French companies with around £45.7bn (€52.3bn) of UK pension liabilities between them, and a combined deficit of £3.3bn. Most were constituents of the CAC40 stock index.

The report revealed a similar picture to a survey of Spanish and Italian companies with UK subsidiaries, which Barnett Waddingham published in January. 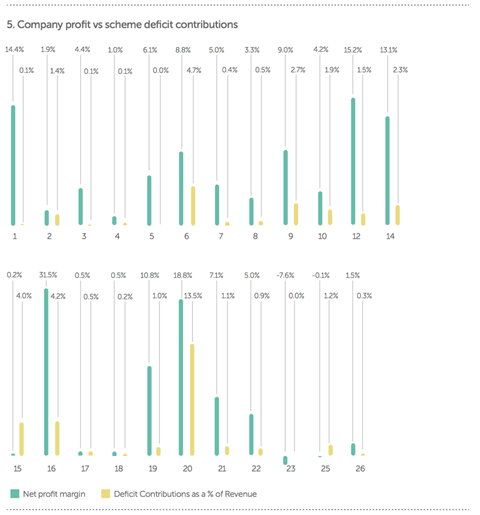