The introduction of the pan-European personal pension product (PEPP) is being delayed as negotiations between the European Parliament and the European Council in Brussels have stalled.

Points at issue included the role of the European supervisor EIOPA as well as the fiscal regime for the planned third-pillar product.

The Parliament and the Council – the two legislating parties – have been in discussions about the PEPP since October. The latest session ended without view or a compromise this week, according to representatives of both parties.

A main issue was who would be responsible for granting access to the market for PEPPs, with the Parliament arguing for a major role for EIOPA. However, at least 16 member states in the Council preferred this responsibility be given to local regulators.

In addition, states demanded a reporting procedure in all countries in which the product would be offered.

Other disputed subjects were the proposed cost cap – with Parliament demanding an annual maximum charge of 1% of assets – as well as the rules for the benefit payment phase. 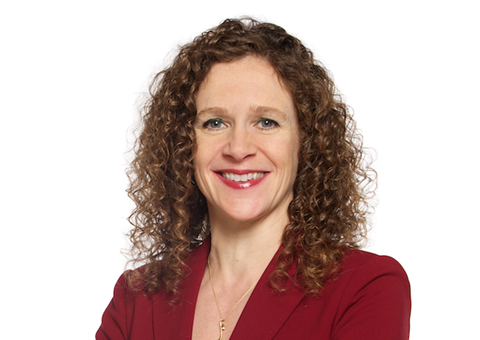 Sophie in ‘t Veld, MEP and negotiator on behalf of the European Parliament, said the member states had hardly left any room for compromise, citing “a spaghetti of red lines, only leaving commas and dots to be changed in their concept text”.

A spokesperson for the Austrian government, the current chair of the European Council, said that it would have “insistent discussions” with the Council in order to find a solution.

The PEPP – proposed by the European Commission in 2017 – is meant as a uniform set of rules for the third pillar, enabling pension funds, insurers and asset managers to offer a pensions product that can be used across the entire EU.

This could produce benefits of scale, improve labour mobility, and increase capital-funded pensions in countries with limited pensions saving.

In the Netherlands, however, the plan has been met with suspicion, and been described as “superfluous” and a “possible threat” to the Dutch pensions system.

In ‘t Veld said it was crucial to the European Parliament for EIOPA to be the main decision-maker on access, albeit based on advice from local regulators.

In her opinion, this would be necessary to maintain trust in the PEPP “as not every local watchdog is as competent”.

“We don’t want providers to shop around in order to offer PEPPs from countries with weak supervision,” she said.

A Dutch diplomat told IPE’s sister publication Pensioen Pro that member states could not see which problem would be solved by giving EIOPA additional competences.

He argued that states didn’t want to be ahead of the current review of Europe’s supervisory authorities (ESAs): “If this were to show that the local supervisors are inadequate as the European Parliament claims, we have to solve the issue within the ESA context.”

The European Commission said that it still aimed to have its PEPP proposal adopted ahead of the next European elections in May 2019.