Is smart beta more difficult to implement in fixed income? Jennifer Bollen uncovers divergent views on how easily managers can apply the strategy to bonds

When the financial crisis hit in 2008, it can be argued that the fixed-income markets – investors, originators, market makers – were particularly badly affected because they came into it with a certain complacency. A 30-year bull market can do that to its participants.

“Bond yields were falling, returns were high, what could be wrong about that?” as Kevin Corrigan, head of fundamental fixed income at Lombard Odier Investment Managers, puts it. “You often don’t scrutinise what’s wrong until it blows up. And even though it did blow up in 2008, we’re only just starting to revisit that episode and say we need to change things.

“Banks were borrowing more to facilitate more house purchases, extend more credit, exacerbate all the things that went wrong pre-crisis and when it blew up in 2008, each person lending the money was putting it into a losing trade. That’s the perversity of the way the index is constructed today – always lending to the people who borrowed the most but are not necessarily the most creditworthy.”

Smart beta’s application to bonds is catching up with its role in equities, particularly as more fixed-income investors seek alternative routes to returns in a low-yield market. However, views are mixed as to how easily managers can apply the strategy to fixed income.

Niall O’Leary, managing director and head of the EMEA portfolio strategists group at State Street Global Advisors, is confident fixed-income investors can use smart beta to exploit factors including value and quality, just as they do in equity markets. However, he cites duration as the single biggest factor for fixed-income returns over the past 30 years – a factor that smart beta has yet to attempt to replicate, he says.

“You can go overweight or underweight with duration but it doesn’t lend itself to an advanced beta approach,” he explains. “Maybe the reason fixed-income advanced beta hasn’t taken off so much is because smart beta has come along when central bank policies like quantitative easing have distorted fixed income globally. The reality is that interest rate risk has dominated the return profile of almost all fixed-income approaches.”

Shane Shepherd, senior vice-president and head of macro research at fundamental indexing firm Research Affiliates, highlights other differences that make smart beta a trickier prospect in bonds than in equities. 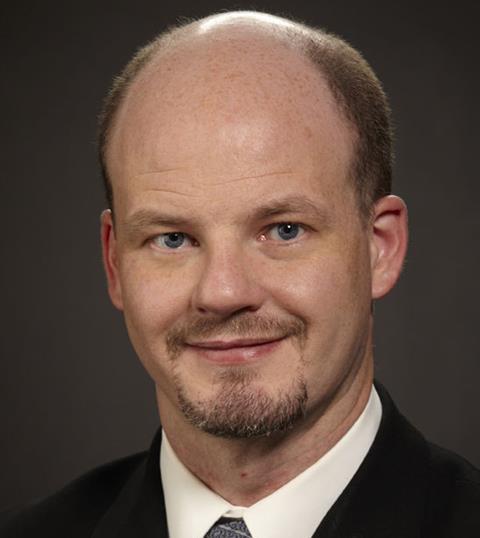 “With a bond you have to keep refreshing your portfolio. It requires a layer of active implementation where you’re assessing liquidity in the market and trying to decide how best to implement what you have with an index as a guide”

“Bonds are short-term instruments by nature,” he says. “In general, once you buy an equity you can hold that same share forever, whereas with a bond you have to keep refreshing your portfolio. It requires a layer of active implementation where you’re assessing liquidity in the market and trying to decide how best to implement what you have with an index as a guide.”

Scott Richardson, managing director of research and portfolio management at AQR, says that smart beta is easier to apply to government bonds, where the greatest take-up of fixed-income smart beta has occurred, and for which the market is very liquid.

“The liquidity of corporate bonds is lower than in equities,” he says. “It doesn’t mean it’s impossible to do, it just means you need to be very careful. A lot of attention to the detail of portfolio construction is important.”

The finer detail includes the diverse terms of bonds across the portfolio, which can make it challenging to implement a systematic strategy, according to Aniket Das, a vice-president in the manager research team at investment consultant Redington. 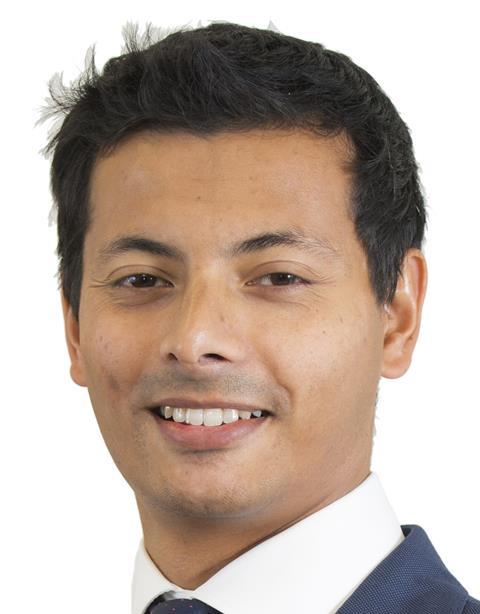 He adds that a scarcity of price and returns history made back-testing smart-beta strategies in the corporate bonds universe more difficult than in equities.

“You have to receive [price quotes] from various banks and outside some systematic managers there are not many which have pulled in lots of price quotes over a long period of time,” he says. “In 2008 in the financial crisis you couldn’t get a quote from any bank at any price for certain types of credit. The [over-the-counter] nature of credit makes it a lot more challenging to trade.”

Downgraded credits and changes to bank regulation have exacerbated the liquidity issue in corporate bonds, with buyers wary of poor quality and banks unable to warehouse such credits as they used to without facing significant charges.

The growth of electronic trading in the bond market is expected to help improve liquidity. “If corporate bonds are on a exchange and have a lot of trading activity the liquidity would improve, transparency would improve,” says Research Affiliates’ Shepherd. “But we’re a long way off from that.”

A significant proportion of the market, particularly large and difficult trades, is likely to remain traded over the phone.

Could a so-called smart beta-lite strategy help with some of these issues? To Das, such an option would entail a systematically guided strategy with a certain degree of oversight in portfolio construction.

“You would definitely use a model to guide yourself but at the end of the day maybe you would deviate from that model, depending on things like liquidity,” he suggests. “Certainly you can make some of it systematic – if you can see what the liquidity is like then somehow programme it into the model.”

Das also suggests that fixed-income smart beta has a future as a benchmarking innovation even if it doesn’t quite take off as an investment strategy. Some managers believe that a non-investible smart-beta index would be an entirely unfair benchmark for active bond managers but Das has long thought the contrary.

“If we’re going down this route of looking at active equity managers and comparing them against factor benchmarks that adjust for factor exposures, surely we should be doing the same thing for bond managers,” he says.

“Bond benchmarks should be reconsidered and we should be looking at improving them but what you really need to do is look at active managers, how they’re generally tilting the portfolio,” he reasons. “Maybe we should incorporate a benchmark which isn’t cap-weighted, tilted away from leveraged companies and make a smart-beta benchmark out of that. The industry will come round to it at some point but it hasn’t yet.”

Others, such as Corrigan at Lombard Odier, which created its own fundamentally-weighted bond indexes in 2010 and launched products against them that today manage $5bn, suggest that the challenges regarding smart beta in bonds have been overstated. He says the asset management industry has long danced around the edges of smart beta and should focus on developing strategies that are more meaningful. However, he adds, managers often over-traded in an increasingly expensive market and that, unusually, Lombard Odier rebalanced its indexes every six months as opposed to monthly.

“Being conscious of your trading costs is a very sensible thing,” he says. “But I don’t think it’s that difficult. It’s arguably tougher to do it in small parts of the fixed-income universe but the vast majority of it should be receptive to a smart-beta approach. All we’re doing is pointing out that people in the traditional world are being asked to invest their money with a manager benchmarked against a cap index based on what issuer’s have already borrowed, and that if they were using common sense they would say, ‘I don’t want to lend on your capacity to borrow, I want to lend on your ability to pay’.”