Michel Barnier appeared to make a major concession when he announced a delay in the implementation of solvency requirements in the revised IORP Directive last May. But the result has arguably not been greater clarity. Cécile Sourbès outlines a number of scenarios for the future of the Directive

You need to be a registered user to read this content

Already a registered user or subscriber? Sign in here

To continue reading, register today for free and unlimited access 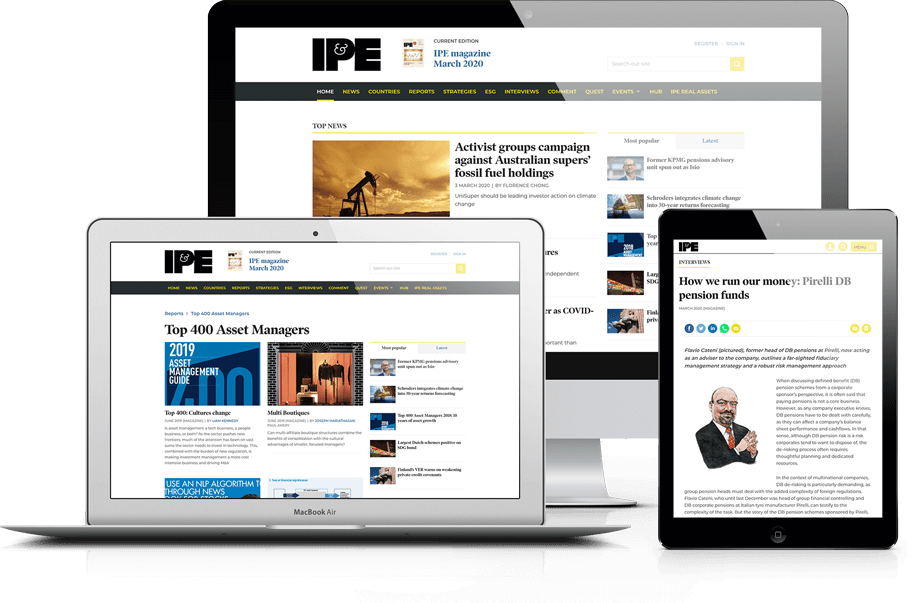