Non-government pension funds (NPF) in Russia can now calculate fees on a monthly basis rather than at the end of the year.

“It makes the system clearer and gives pension funds an opportunity to have more long-term strategies,” Evgeny Yakushev, executive director at the NPF Safmar, told IPE.

The Safmar group – which offers two pension funds with RUB300bn (€8bn) in assets under management in total – was part of the working group that drafted the new law.

“The government wanted to use money for long-term investments like infrastructure,” said Yakushev.

He confirmed that Safmar would “review its portfolio and probably extend its long-term investment holdings”.

The changes mean it is now possible for NPFs to split their portfolios into a market-value section and a book-value section for long-term strategies.

The new fee structure also means that all costs are pooled in a NPF’s account and can be calculated on a monthly basis.

Under the old regulations, parts of the costs and fees were either paid directly from the assets under management or from the NPF’s own money.

“Previously pension funds were always concentrating on the return calculated at the end of the year which blocked long-term investment strategies,” Yakushev explained.

Another part of the new law covers NPFs’ fiduciary duty for investments.

“Up until now the regulators only had formal rules like percentage [limits] for exposures,” Yakushev said. “Now the government [has] introduced the fiduciary approach.”

In the Russian NPF market there had previously been problems with conflicts of interests regarding investment decisions.

Under the new rules pension funds can argue for certain investment strategies before the regulator. However, if the authorities decide against the NPF, it has to carry all the costs for the procedure and the divestment.

“This is the first time such a fiduciary concept is introduced in Russia and the idea of a trust is new to this market,” Yakushev pointed out. “Now we will try to implement best-practice examples from all over the world.” 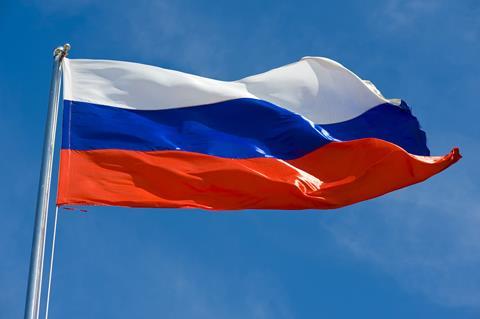