The moratorium on pensions contributions to Russia’s mandatory second pillar will be extended to 2020 following the third and final reading of the bill by the country’s lower house.

The bill still needs the approval of the upper house and the president.

Since 2002, 6% of the 22% annual employer-paid social security contribution has been diverted to a funded system, managed by private non-state pension funds (NPFs), state-owned Vnesheconombank (VEB) or by private asset managers, for the first-pillar Pension Fund of the Russian Federation (PFR).

The moratorium, first introduced in 2014 and extended each subsequent year, sent the full social security amount to PFR.

It was brought in to reduce federal budget transfers to the PFR, with the most recent freeze expected to save the state around RUB551bn (€8bn).

For the NPFs, which now manage the greater portion of second-pillar savings, asset growth potential remains restricted to investment returns and acquiring more of VEB’s clients – the so-called ‘silent ones’ who had ended up with the state-owned manager by default.

The returns on VEB’s extended portfolio, however, gained 8.5% for the first nine months of 2017, outperforming the NPF average return of 4.9%.

For individual pension savers the series of moratoria will lead to inadequate second-pillar pension pots.

There are third-pillar occupational pensions, with some 5.7m savers enrolled in schemes managed by NPFs, but they tend to be offered by the larger companies that can afford them.

Last year the CBR and finance ministry unveiled the Individual Pension Capital (IPC) scheme of auto-enrolled employee-funded pensions savings for the start of 2019 but,as reported previously , this project has been postponed.

Although the IPC’s architects had to yield to the labour and social protection ministry, and switch from an ‘opt-out’ to an ‘opt-in’ enrolment, there remained too many unresolved legal and technical disagreements.

As a result, draft legislation has been put off until the end of next year. 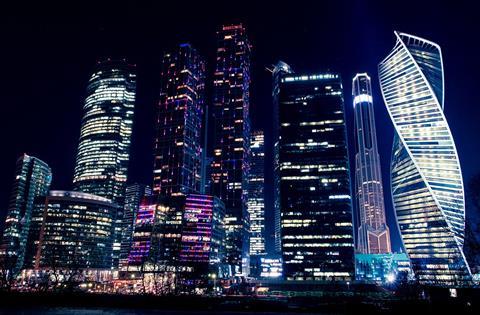