Norway’s NOK500bn (€51bn) municipal pensions market could be about to re-open to competing providers following seven years of near-monopoly in the sector.

Financial groups Storebrand and DNB have both announced their intentions – in principle – to return to the market for provision of local authority pensions, which cover a third of the Nordic country’s working population.

The two players managed around a third of municipal pensions in Norway before quitting the market in 2012, leaving giant institution Kommunal Landspensjonskasse (KLP) largely unchallenged in the market, with the exception of a small proportion of councils running their own schemes.

“The final decision will depend on whether we can believe in a more dynamic and better functioning market, with proper competition between KLP and challengers like Storebrand.”

Municipal customers wanted to be able to choose between different pension providers, he added. 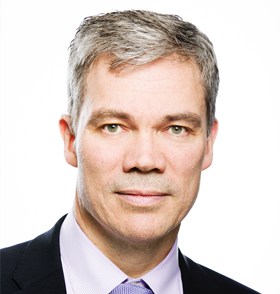 The two companies met Christl Kvam, state secretary in Norway’s Ministry of Labor and Social Affairs, and Paul Chaffey, state secretary at the Ministry of Local Government and Modernisation, in October last year to present their views on the competitive situation in the public sector pensions market.

New arrangements from next year

The trigger for the firms’ return is a new public sector pension scheme, which was hammered out over several years by the government, unions and employer organisations and is scheduled to open for business in 2020. The bill to introduce the new scheme is now being prepared for the Norwegian parliament, the Storting. Kvam said it the text did not deal with who should be able to offer public service pensions, nor how the competition in the market should be regulated.

“The ministry assumes that the municipalities themselves choose their pension provider according to current regulations,” she told IPE.

Storebrand and DNB have the backing of the Norwegian Competition Authority, which in December welcomed their plans.

“With the entry of new players in the market for municipal occupational pensions, there is a long-awaited opportunity for Norwegian municipalities to save costs,” wrote Gjermund Nese and Lars Sørgard, directors at the authority, in a self-penned article in business newspaper Dagens Næringsliv.

Storebrand emphasised that it was interested in providing both the DB and the new hybrid-based schemes.

DNB Liv said pension providers must be able to choose if they want to compete only within the new scheme, as the old scheme would have entry barriers that could be anti-competitive. 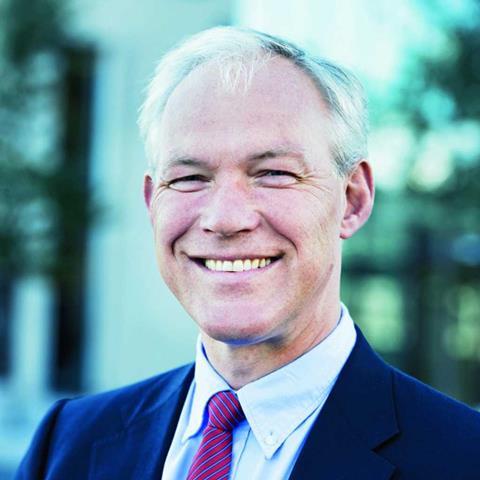 “Our job is to provide public pensions to our customers at the lowest possible price, with the highest possible returns and with a first class service no matter who we compete with”

Skjævestad said DNB Liv was “a firm believer that mandatory tendering will create a fair marketplace that does not exist today”.

Similarly, Storebrand highlighted that municipal procurement processes in line with EU or EEA regulations would help create a more dynamic market than was the case before.

The competition authority has pointed out that, in the past, only a few of Norway’s municipalities opted to use tenders in the pensions area.

For its part, KLP said it was well prepared for greater competition.

“We have performed well in competition earlier, and we believe that we have improved our services since then,” KLP chief executive Sverre Thornes told IPE.

“Our job is to provide public pensions to our customers at the lowest possible price, with the highest possible returns and with a first class service no matter who we compete with.”

KLP emphasised that competition was strong the last time other major players were participating, with its competitors having a third of the market.

However, Thornes also warned that the imminent changes to public sector occupational pension provision would be demanding, even for KLP.

“Many employees will have their pensions calculated according to both old and new rules, and this requires good systems and giving precise counselling,” he said. “We have made large investments into these fields, and we feel well prepared for the changes taking effect from 1 January 2020.”

KLP: Awash with cash, bereft of options
Kommunale Landespensjonskasse, the Norwegian public sector pensions provider, is asset rich with a mandate to invest in more real estate, but where can it find suitable opportunities?

Norwegian public sector pensions reform gets thumbs up from union
Unions, employer organisations and the government finally agreed to reform the local authority pension system in the first half of last year

Pensions In Nordic Region: Still a competitive market
In this report from November 2014, Rachel Fixsen explores how KLP responded to the exits of Storebrand and DNB Liv from the local authority market