The case against pension fund consolidation

The drive for consolidation of UK private sector defined benefit (DB) pension schemes is a “worrying development”, an asset manager has argued.

Altmann is not alone in arguing for consolidation – the combination of schemes to form larger entities and reap benefits of scale is very much a theme du jour, with local government pension schemes (LGPS) pooling their assets and the Pensions and Lifetime Savings Association (PLSA) having thrown its weight behind consolidation efforts for private sector schemes.

However, Gatemore’s Hodgson argued that Baroness Altmann’s recommendations were “nonsensical and stinking of self-interest”. Following through with the advice could ultimately increase schemes’ risk, he added.

Gatemore operates as a ‘dedicated CIO’ for smaller institutions in the US and UK, with a particular focus on allocating to specialist strategies and smaller investment funds.

The transfer was billed as a derisking move but would have the opposite effect, Hodgson warned. 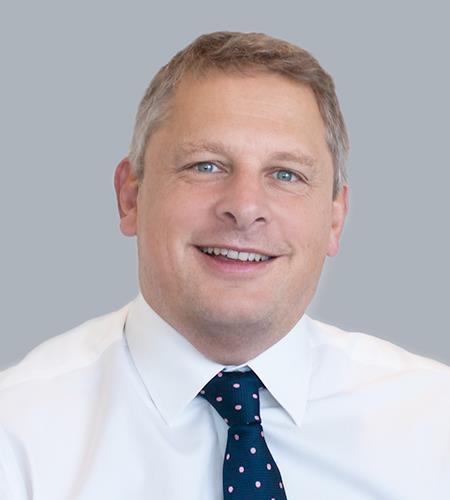 “[C]onsolidation leads ultimately to the narrowing of a scheme’s investment universe,” he said. “The sector is moving towards larger pension schemes in a misguided effort to drive down fees, and trustees are blind to the future problems this creates.”

A larger pension fund is less able to invest in smaller, better-performing investment funds and has no margin for error, he said.

“If razor-thin fees are the priority over adding value, pension trustees shouldn’t be surprised when returns plummet during a downturn. It is like relying entirely on cut-price flights and being surprised when you arrive at an airport nowhere near your destination.”

Speaking to IPE after FirstGroup’s announcement, Hodgson said that in any other industry, be it supermarkets or airlines, size was frowned upon.

In the investment world, consolidation would lead to large, cheap funds, he said, “but when the proverbial hits the fan, which it will at some point, there’s no margin for error”.

“Everything will go down together,” he said.

Hodgson acknowledged that larger pension investors could still carve out allocations to smaller, “more nimble” investment funds, but that they would struggle to allocate any meaningful amounts to them.

“If you’re big you’re restricted,” he said. “You’re big and that’s the end of it. It’s a difficult position to be in, but what you shouldn’t be doing is making a decision as a smaller fund to go into a larger fund and become part of that larger group and being restricted. You don’t have to go big.”

The UK’s pension fund association, the PLSA, has invested considerable time and energy in developing a proposal for consolidation via the creation of so-called “superfunds”. The association believes such consolidation could help shore up the country’s weakest schemes.

The Pensions Regulator has expressed support for consolidation, in particular of small “sub-scale” schemes and the government explored ideas and challenges for scheme consolidation in a consultation paper early last year.

A more formal report – “white paper” – on DB reform is expected in the next few months.