Last week, the Dutch pensions industry proved its musical bona fides with a performance of its very own band, The Defined Benefits. 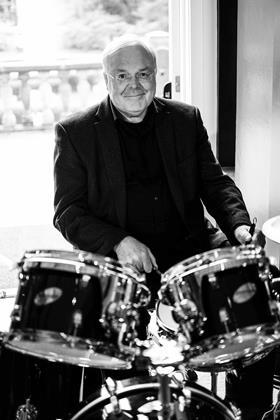 Last but not least, the band included Annelies, Dolly and Milly van Markwijk, widow and daughters of John van Markwijk, musician and CIO of metalworkers scheme PME, whose sudden death in 2013 shocked the pensions industry.

The band dedicated two songs to him, performed by his surviving wife and daughters.

At the event, Feri’s Antje Biber explained to the guests how art and institutional investments had many things in common: both rely on careful composition and both are subject to rules and regulations.

“The challenge is to be creative within the framework of rules,” she told her audience.

She proceeded to set the right example by performing Bach on the flute, accompanied by Pieter Westland of Blue Sky Group on harpsichord.

Delegates then were directed to a room full of easels and paint brushes to try their hand at painting. 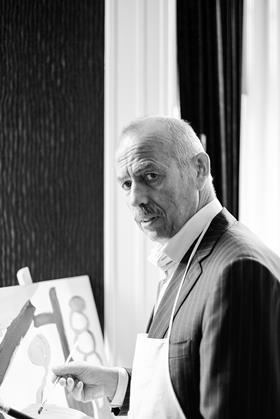 Participants were encouraged to buy back their own paintings at “fair value”, raising funds for Alzheimer’s research.

Judging from the calls for an encore, it seems quite likely The Defined Benefits will reassemble at some point.