The Dutch pension fund of IT giant IBM and the company scheme of pensions supervisor De Nederlandsche Bank (DNB), which use TKP Pensioen as a pensions provider, have been given target dates to leave the company, as it has indicated both schemes are too small for a profitable service provision.

Roeland van Vledder, independent chairm of both schemes, said that, although TKP hadn’t formally announced that it would terminate the contracts, it had made clear that costs had become too high as a consequence of new legislation.

He said that both pension funds were taken by surprise, as they didn’t consider themselves too small.

However, the chairman emphasised that the issue of complexity of pensions provision didn’t play a role in TKP’s considerations.

In a response, the provider said that it was improving its digital service provision through a programme that, “from a costs perspective, would be most attractive for larger volume schemes”.

It added that it didn’t want to put further pressure on its profitability, “as is the case of pensions provision for Pensioenfonds DNB”.

A TKP spokesperson declined to provide details on the contract with the IBM scheme. 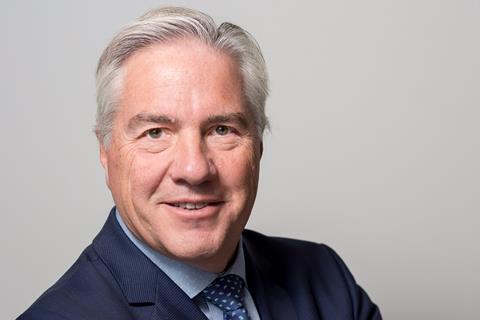 Van Vledder said he could understand what had driven TKP to consider stopping provision for both schemes. “The internal audit, as prescribed by the European pensions directive IORP II, would make providing this service for many clients difficult and expensive,” he explained.

“In our opinion, TKP wants to solve the issue correctly. They told us their plan at a very early stage,” he added.

The chair added that the DNB scheme was now considering switching to another provider as an independent pension fund, or joining a consolidation vehicle (APF) in an individual compartment.

He said IBM was looking at additional alternatives, and was expected to make a decision no later than the second quarter of next year.

There are several providers eager to offer their services to the IBM scheme, Van Vledder said, without disclosing names.

TKP did not disclose which other schemes it would stop providing services for, or whether it had set a minimum number of participants.

The spokesperson said the company was “in an engagement process with clients, which had contributed to schemes assessing their options”.