The chief pensions negotiator of Netherlands’ largest trade union has called for calm after a week of heated debates on the discount rate and gloomy reports about pension schemes’ funding ratios.

In an interview with Dutch financial publication FD, Tuur Elzinga said the steering group dealing with the particulars of the pension deal should examine the discount rate.

“We are busy reviewing all the rules to be applied to the new pension contract – in a speedy fashion, though it will take time,” he said. “In the meantime let’s not not aggravate the situation by having pension cuts become a sword of Damocles hanging over our heads.”

FNV has previously called for benefit cuts to be postponed while the details of the new pension system are being fleshed out, and Elzinga reiterated this recommendation in the context of his call for respite.

“Restore calm now by saying: whatever we do, we will not be cutting the pensions next year,” he said. “It will also give pension funds the opportunity not to double the premiums. If you don’t do this, you’ll get the debate about the discount rate on the table.” 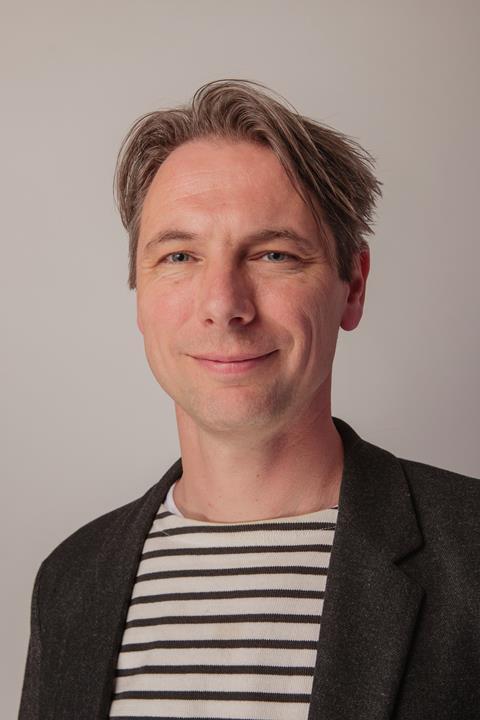 The FNV director described pension funds as “up to their necks in it” and the cuts as “just the tip of the iceberg”.

According to the current coverage ratio levels, millions of pensions will have to be lowered next year and there is also the risk of substantial premium increases.

De Nederlandsche Bank (DNB), the pension fund regulator in the Netherlands, this week said there are 12.1 million members in pension funds whose policy funding ratio – the average of funding ratios for the past 12 months – is below the statutory minimum of 104.2%, representing 63% of all members and 70 pension funds.

The policy funding ratios of 56 pension funds are above 104.2% but below the 110% threshold required for full or partial indexation.

Both the funding ratio and the policy funding ratio as at the end of the year inform a pension fund’s decision about benefit cuts based on the amount of its minimum required own funds.

Elzinga’s comments come after the debate about the discount rate for pension funds flared up. Earlier this month dozens of economists and prominent figures wrote an open letter to the lower house of parliament arguing in favour of a higher discount rate, with pension professors countering their view in a reply.

According to Elzinga, the debate belongs to the steering group – a group consisting of representatives from unions, employers and the government that is responsible for the further elaboration of the pension deal.

In his view, there are more obvious solutions to prevent short-term pension reductions other than an increase in the discount rate. He said social affairs minister Wouter Koolmees could for example call on a provision in the Pensions Act allowing a postponement of pension cuts in exceptional economic circumstances. Elzinga deems a negative interest rate an example of such circumstances.

“We are also caught in special circumstances in terms of policy, as we’ve just concluded an agreement,” he said. “This should lead to a new contract with different rules within two years. Our roadmap is very ambitious, in that we should have the contours ready by next spring. This will clarify everything.

“To simply cut pension rights and pay-outs within such an organised period – while pension funds are also receiving more premiums than they are having to pay out – only complicates matters. It’s like playing with fire.”