Professor David Blake , director of the Pensions Institute at Cass Business School, is one of a number of experts to have submitted evidence to the UK’s Work and Pensions Select Committee’s inquiry into collective defined contribution (CDC) pension schemes , also known as defined ambition plans.

The select committee, formed by members of the lower house of the UK parliament and chaired by Frank Field, launched its inquiry last November to assess the merits or otherwise of introducing CDC schemes.

Such structures are currently not allowed in the UK, but have been debated in recent years. CDC was put forward by a mediator as a potential solution to a dispute between Royal Mail and workers’ union CWU late last year.

However, CIDC schemes would be better suited to the immediate needs of the UK’s system, according to Blake. 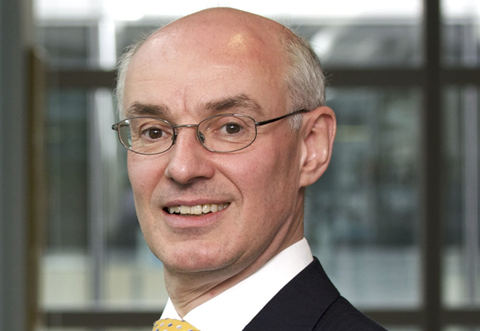 In his submission to the Committee, he said said: “CIDC schemes maintain individual accounts, they are better able to deal with sudden cash withdrawals than CDC schemes, yet are still able to exploit economies of scale to the full which lowers costs, such as through automatic enrolment and the pooling of investment and longevity risks.”

According to Blake, CIDC schemes include three key features that are specific to each individual member and make them easy to understand:

Professor Blake recommended that the government examine the feasibility of establishing CIDC schemes, for both the accumulation and decumulation phases.

He said: “Such schemes would be compatible not only with the defined ambition agenda, they would also be compatible with the new pension flexibilities following the 2014 Budget, while at the same time exploiting economies of scale to the full, and allowing a high degree of risk pooling.”

The deadline for written submissions to the inquiry has been extended to 31 January, after which there will be a call for oral evidence.

The committee is expected to publish its report in the spring.