UK local authority pension funds have accused the government of imposing higher costs through changes in its stance towards asset pooling.

The Ministry for Housing, Communities and Local Government (MHCLG) published a consultation in January on new guidance for funds within the Local Government Pension Scheme (LGPS) regarding the ongoing asset pooling projects.

LGPS funds in England and Wales have set up eight asset pooling vehicles designed to improve scale and cost efficiencies for the 88 schemes in the local authority system.

The policy, brought in by former chancellor George Osborne in 2015, has required council finance officers to dedicate thousands of hours of work to setting up the vehicles, obtaining regulatory permissions, appointing new staff and systems providers, and conducting manager searches.

With roughly a third of LGPS assets now overseen by the pools, some local councils have expressed “serious concerns regarding the appropriateness” of the latest guidance from central government. 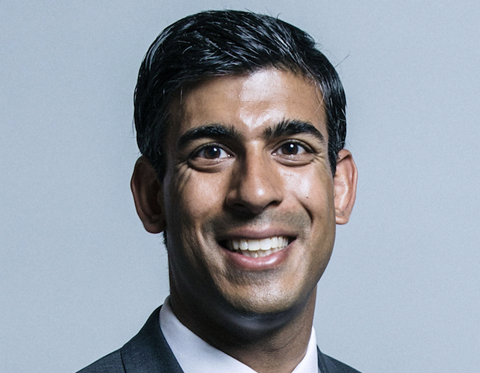 In a letter to local government minister Rishi Sunak, the Northern LGPS – a £45bn (€52.5bn) collaboration between the pension funds for Greater Manchester, Merseyside and West Yorkshire – said there were “many inconsistencies between the LGPS investment regulations and the draft guidance”.

In particular, the letter highlighted a shift of stance from the ministry to require all pools to set up an entity directly regulated by the Financial Conduct Authority (FCA), the UK’s main finance regulator.

The Northern LGPS pool opted not to set up an authorised entity, maintaining that to do so would incur additional costs that would outweigh any benefits of pooling assets. So far it has established an infrastructure vehicle used by Northern’s three member funds along with the three LGPS funds within the Local Pensions Partnership, another pool. GLIL, as it is known, has so far raised more than £1.8bn from its investors.

“Based on our research in this area, we estimate that establishing an FCA-regulated company would increase Northern LGPS’ costs by approximately £10m to £15m,” the letter said. Having initially estimated savings of £28m, the pool has since said the total saved could be “substantially higher”.

It said it would expect central government to meet these additional costs as part of a 2018 agreement with the MHCLG not to impose excessive cost increases onto council tax payers. 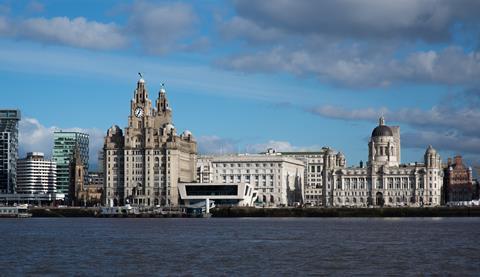 Meanwhile, local authority pension funds in London have also criticised the MHCLG’s draft guidance. The pension committee for the £2.4bn Wandsworth Pension Fund, one of 32 LGPS funds in the London CIV pool, hit out at the “simplistic” guidance, which it said failed to take into account the diverse nature of individual pension funds.

“If too much of the [investment] process is delegated to the pool operator there is a significant risk that offerings will be too generic to allow for differing attitudes to risk appetite, volatility, ESG considerations and… currency decisions,” Wandsworth said.

It also argued that “enforcing too strict an approach will hinder the market and restrict who will be able to tender for any mandates”, including potential preventing “good quality boutique managers being able to bid due to capacity constraints”.

In particular, the fund’s response highlighted a proposed 5% cap on investments individual funds would be permitted to make outside of the pool after 2020. As not all funds would be able to invest via pools by this point, given the timescales set out for launching new offerings, the proposed limit was “of no effect”, Lambeth argued.

The fund called for the 5% limit to be scrapped and for the MHCLG to relax its requirements for investments outside the pool to allow for more time for establish the relevant expertise.

In its draft response to MHCLG, the £1.3bn Islington Pension Fund said: “We do not believe the pools have had enough time to prove themselves on selection of managers to achieve optimum performance net of fees and value for money to pay our pensioners and sustain our funds and, as such, the mandated 2020 date should be flexible.”

LGPS pooling: Funds under pressure to comply
A consultation paper sent out by the MHCLG in January to funds within the £275bn LGPS system has heightened tensions between policymakers and pension funds