Asset managers doing business in the UK have been encouraged to sign up to a new voluntary cost disclosure regime launching later this year.

Five templates for displaying asset management costs have been proposed by the Institutional Disclosure Working Group (IDWG) – a collaboration between asset owner and asset manager representatives commissioned by the Financial Conduct Authority (FCA).

The IDWG’s work followed the FCA’s market study, which last year reported a lack of transparency and competition over pricing.

The working group has recommended to the FCA that managers report costs using its templates – which include specific models for private equity and real assets – but stopped short of calling for regulation.

Instead, the IDWG said the FCA should only enforce regulations if managers fail to report voluntarily.

Christopher Woolard, director of strategy and competition at the FCA, praised the “significant progress” made by the working group since it first convened in September. 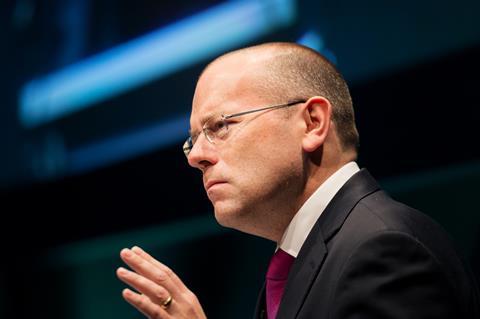 “We will now work with interested parties to begin the process of supporting these recommendations,” Woolard said.

“We will continue to work with investor and industry representatives as well as other regulators with an interest in this space.”

A new body is to be established in the coming months, tasked with overseeing the templates and monitoring their use. Woolard said this would be formed during the summer and launched in the autumn.

The IDWG’s full report would only be made public once this monitoring body had been launched, he added. 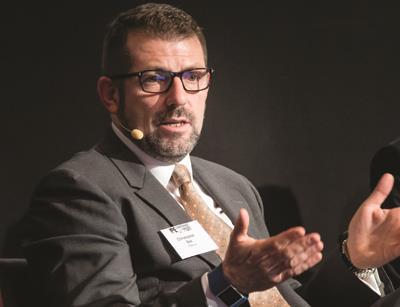 The working group – chaired by Chris Sier, professor at Newcastle University Business School – has come up with an “account-level template” to cover “most” asset classes, it said in a summary of its recommendations.

Specific versions of this template have been drafted for use by managers of private equity and physical assets such as property and infrastructure.

This data would then be collated into a “user template” to show institutional investors data from across their portfolios.

A further template would detail charges and costs from other providers, such as custodians.

While the IDWG said the code should be voluntary, it also urged asset owners to pressure providers to sign up.

“Typically, this would be by non-compliance resulting in de-selection from requests for proposal and the non-renewal of contracts,” the group said, adding that investment consultants and platforms should also take this approach.

The LGPS’s existing transparency code has succeeded in encouraging most of the biggest providers to public sector pension funds to report all costs, and the IDWG’s work built on the disclosure templates drawn up by the LGPS.

“Industry representative organisations and trade bodies should be prepared to adopt the templates as their disclosure codes and to support the use of the templates by their members,” the IDWG said.