The asset pooling vehicle for nine LGPS funds in central England said the co-investments sleeve was also performing ahead of targets, executing four investments equating to deployment of just over 70% of its capital.

Five of the nine partner funds in LGPS Central are investors in the private equity fund, namely the pension funds for Cheshire, Leicestershire, Nottinghamshire, Staffordshire, and West Midlands. LGPS Central has declined to disclose how much was allocated to the fund as well as associated information about the money deployed.

Jason Fletcher, CIO of LGPS Central, said that despite having deployed capital quickly, the asset pool had carried out “rigorous due diligence within a robust investment process to ensure we are making good investment decisions”.

Jaswant Sidhu, portfolio manager for private equity at LGPS Central, said the LGPS pension funds investing in the fund had been “exposed to blue chip managers and funds which were oversubscribed and not easily accessible to new entrants”. 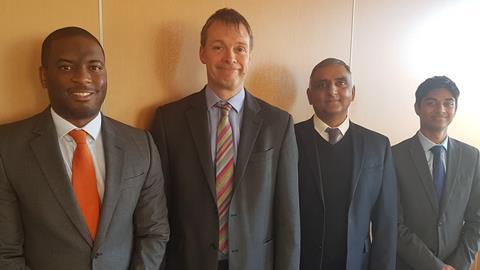 “Furthermore,” he added, “with LGPS Central being the in-house manager, our investors will save millions of pounds in management and performance fees that would have been incurred had they invested with, say, a fund of funds type of manager, thus generating higher expected returns over a shorter duration.”

Cost savings is one of the motivations behind the formation of eight LGPS asset pools in England and Wales.

LGPS Central’s partner funds have around £45bn (€52bn) of investment assets collectively, with LGPS Central currently having around £20bn of assets under management and advice.

The asset pooling company is engaged in a process to recruit a new head of private markets following the departure of Omar Ghafur, during whose tenure the LGPS Central private equity platform was built and launched. Applications for the position closed on 27 September.

Brunel Pension Partnership, set up to pool the assets of 10 local government pension scheme (LGPS) funds with around £30bn in assets under management between them, has launched an emerging markets sub-fund.

The asset pooling vehicle said the fund was expected to grow to around £1.2bn by the end of the year, with £1bn already transitioned from the LGPS funds participating in Brunel. A spokeswoman told IPE eight of Brunel’s 10 client LGPS pension funds pooled assets in the emerging markets sub-fund.

David Cox, head of listed market investments at Brunel, said it had initially received interest from more than 160 strategies.

Characteristics Brunel was looking for in managers included them having “a clear approach they stick to”. The pool also wanted managers with diverse approaches, to minimise the likelihood of them underperforming at the same time.

Cox also said Brunel wanted evidence of environmental, social and corporate governance considerations being integrated in managers’ investment processes, “and a willingness to develop in this area”.

“As with all our portfolios, it’s important that we’re investing for a world worth living in,” he said.

An out-of-court settlement agreed by British Airways and one of its defined benefit pension funds has been signed off by the High Court.

In a statement, the trustees of the Airways Pension Scheme (APS) said the High Court’s approval brought to an end litigation that went back to 2013. 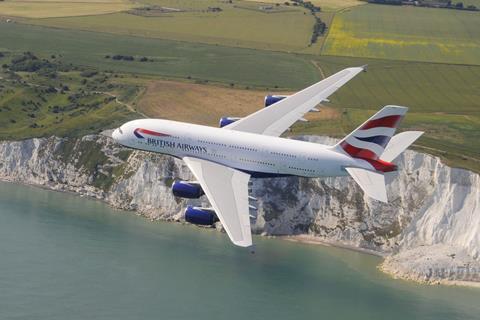 The judgement, given yesterday, means the case will not proceed to the Supreme Court, and the trustees of the APS and the company can implement the terms agreed in the April settlement.

These include discretionary increases to bring benefits up to the annual change in the Retail Prices Index (RPI) from 2021, “with interim catch-up increases”, and, from British Airways’ side, the cessation of further deficit recovery contributions, including cash sweep payments.

The discretionary increases are subject to some affordability tests.

According to a statement from the APS trustees, eligible pensioner members are to receive a one-off lump sum payment of up to 4.6%, and catch-up increase payments of up to 1.7% and 0.7% in December.

The High Court’s approval of the settlement also means the pension fund and British Airways can work towards wrapping up the 2015 and 2018 actuarial valuations, which were put on hold due to the court case.

According to APS, the pensions regulator had said it expected both parties to progress the valuations once the litigation had ended.