Benton, who joined in March 2017 as head of UK institutional business, departed last week, according to sources close to the firm.

SSGA declined to comment and Benton could not be reached by IPE.

Benton joined the firm to replace Mark McNulty, who had held top roles at SSGA from 2006 until the end of 2016. Benton had previously led international sales and client service at Baring Asset Management.

State Street has reshuffled its European leadership over the past 12 months, bringing in Miles O’Connor – former head of institutional for Europe, Middle East and Africa (EMEA) at Schroders – to a newly created sales role in January this year.

In July 2017, the company announced that Mike Karpik, who had led its asset management arm in the EMEA region since 2012, would leave after a 19-year State Street career. He handed the chief executive role to Cuan Coulter, former chief compliance officer for the global State Street Corporation.

On Friday, the company announced its profit had risen 13% in the third quarter of the year, with total revenue increasing by 3.7% to $2.95bn. 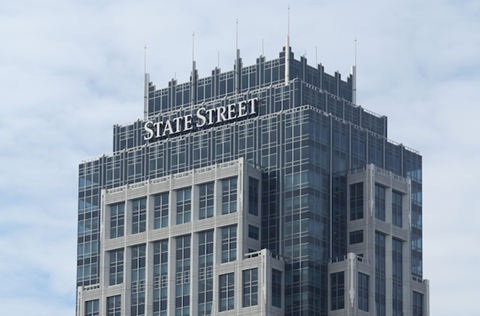