There is a clear argument against holding fossil fuel equity in your investment portfolio. Crudely stated: either fossil fuels are phased out around 2050, or the economic and social damage is so great by 2050 that demand for fossil fuels will suffer heavily. They can’t win, yet they seem unable to adapt enough and in time.

In a simplistic world, that’s the end of the argument, but the world isn’t simple.

The supply of capital for fossil fuel is diminishing. Oil exploration looks useless when it takes 10 years for a new field to come on stream. That hurts investments.

At the same time, the energy transformation is only just beginning and there is by far not enough money getting into alternative energy sources. Supply becomes a bottleneck.

Concurrenty, the summer of 2021 was unusually cold in many areas. Demand for energy increased. The situation is a textbook case for a steep price increase. Only the oligopolistic character of the market and the threat of government intervention prevent a further rise in the price of energy.

At this point, it is useful to distinguish between coal on the one hand and oil and gas on the other hand.

Exploration, exploitation, refining, transport and distribution of oil and oil products are all in the hands of the same handful of giant enterprises.

By contrast, coal production is not vertically integrated. In particular, coal mining remains a separate activity. This is significant in the sense that high oil and gas prices direct money without strings attached to oil companies and coal miners, but not to coal traders, making them more profitable.

So, what’s a poor pension fund to do? There is strong public support for chucking fossil fuels out of the portfolio and image risk connected to holding it. Yet, the high prices make the sector more attractive. 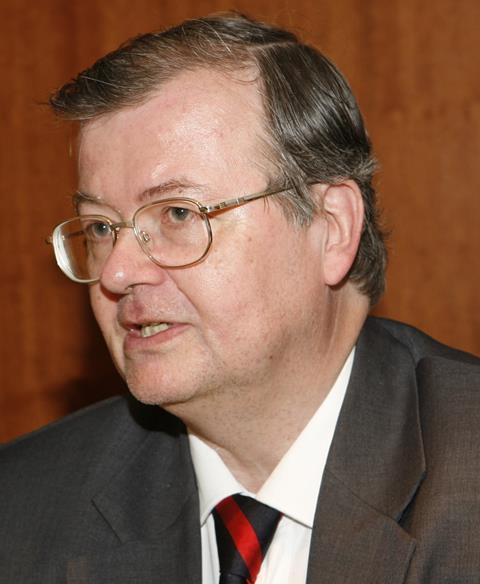 The answer to the conundrum is an old one. The mandate of pension funds is to pay pensions.

While in the long run, a better world is surely a target, in the short run, it is best seen as a point of attention. The real issue is therefore, how long will the high prices be sustained.

As they say on television, winter is coming. It is unrealistic to expect energy to become cheaper in the months to come. When the winter is over, we will know more about the financing of the energy transfer, as the results of COP26 will be known.

There may also be more clarity on whether politicians are capable of and willing to suppress demand for fossil energy, in particular in China, the world’s largest carbon polluter.

Yet, the undertaking should be flexible enough to allow the pension fund to sell at an appropriate time.