Big is really very beautiful when it comes to pensions

Published research into the effects of the economies of scale on pension provision around the world tells us that the savings to members from scale provision are very large.

This is why the government consultation into improving member outcomes must include learnings from other countries, such as Australia, Canada and the Netherlands.

Australia’s independent Productivity Commission, which advises the government there on policies to improve living standards, reported in 2018 that merging the smallest 50 schemes with the 10 largest would make the average member A$22,000 (€13,300) better off in retirement with the gains much larger for those coming from those smallest schemes.

The Australian findings backed up research from earlier reports in Canada and the Netherlands which found the greatest savings were to be made at the administrative layer. This is because the total costs at the administration layer do not rise much as extra members are added.

The size and cost of operating the board of trustees and advisers to the board, for example, are fairly similar regardless of the size of the scheme. Consequently, the cost per member drops as each additional person becomes a member.

The independent international pension analysis group CEM estimates that every 10-fold increase in membership decreases administration costs by 63% per head on average.

All these studies also found that there were cost savings to be made at the investment layer too. They were smaller in magnitude than those at the administration layer but were still significant.

The Dutch prudential regulator has found that a Dutch scheme that had 10 times the assets would, on average, lower investment costs by 7.67 basis points.

Both Dutch and Canadian research has concluded that the gains are likely to be greatest where pension schemes are able to take some of the investment functions in house. 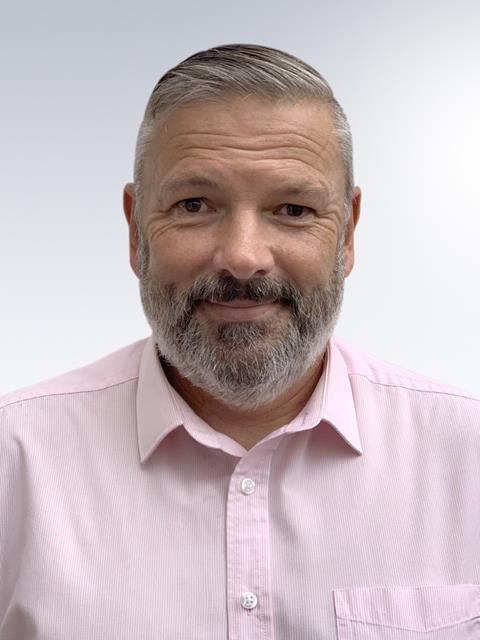 An October 2012 report by the Pension Investment Adviser to the Canadian deputy prime minister and minister of finance argued that this lay at the heart of the recognised success of that country’s Canadian public sector pension funds; providers that we now regularly come across as owners of UK infrastructure.

The Canadian report found that pension schemes needed to have assets under management of C$50bn (€31.7bn) to maximise their economies of scale at the investment layer.

This brings us to the UK where the Department of Work and Pensions is now proposing to follow in Australian footsteps and require the trustees of sub-scale pension schemes to assess whether they offer value-for-money and where they ought to consolidate into a larger scheme.

This statutory requirement would apply to schemes that have been in operation for more than three years with less than £100m (€109.4m) in assets.

The assessment of value for money would relate to net returns and to the other aspects of good governance which The Pension Regulator (TPR) holds as being key parts of the customer experience.

There is no reason to suspect that the economics of pensions in the UK are different from other parts of the world. The evidence from self-reporting surveys of trustees conducted by TPR is that the trustees are unable to cope with meeting many of their required duties.

We also know from surveys conducted by the DWP that charges vary by size of scheme, with higher charges generally applying to smaller schemes.

It would seem self-evident that every scheme should have to demonstrate that it offers value-for-money and if it does not, it should consider exiting the market.

While a very welcome step forward, it is unclear why the UK government is proposing to restrict the application of the new duty to schemes with less than £100m in assets.

It would seem self-evident that every scheme should have to demonstrate that it offers value-for-money and if it does not, it should consider exiting the market.

The inference from the Australian Productivity Commission’s findings is that schemes with less than A$1bn are unlikely to offer value for money.

The DWP’s consultation response does not contain any economic modelling specific to the UK. It’s to be hoped that the DWP will produce its research on the economies of scale as a necessary part of the cost-benefit analysis needed before a bill becomes law.

The global evidence about the benefits of bigger, well-run schemes is there for all to see. It would be helpful to see similar research published on UK schemes.

Phil Brown, director of policy at The People’s Pension