Viewpoint: UK superfunds – Super fast, or dead in the water?

Will the superfund ship lawfully leave port any time soon? Following the UK pension regulator’s publication of its interim regime for superfunds in June 2020, there is much talk about scheme transfers to superfund being imminent. Clive Weber, pensions partner, and Paul Ashcroft, solicitor, Wedlake Bell LLP, explain why the launch process is taking so long.

At present, the long-term aspirations for many sponsoring employers and trustees of defined benefit (DB) schemes is to eventually sail off into the sunset and buy out members’ benefits with an insurer.

The insurance company ship is well built as it must meet the solvency requirements required by the Prudential Regulation Authority (PRA) and the standards set by the Bank of England (BoE). This produces a seaworthy vessel for members to continue their long pension journey.

However, due to cost and/or low funding levels many DB schemes and their sponsoring employers are not always in a position to afford to climb aboard the insurance vessel.

Now comes a different vessel, known as a superfund. This is not regulated by the PRA and its solvency requirements. Instead, superfunds will come under the Pensions Acts and will fall under the scrutiny of The Pensions Regulator (TPR).

As they will not be subject to solvency requirements applying to insurers, superfunds anticipate offering cheaper terms to schemes than insurers, to take on board scheme members and permanently release employers and trustees from further involvement in the DB scheme.

In its December 2018 consultation on superfunds, the Department of Work and Pensions (DWP) said the government had various choices and preferred to legislate an effective regulatory regime before superfunds could operate.

The government changed its mind. In a statement in parliament on 18 June 2020, it announced that, whilst it would “continue to develop a permanent regime for superfunds before legislating and that the permanent regime will be designed to protect pension scheme members and the Pension Protection Fund”.

Meanwhile, TPR’s guidance for superfunds, which was issued on the same day, would apply. 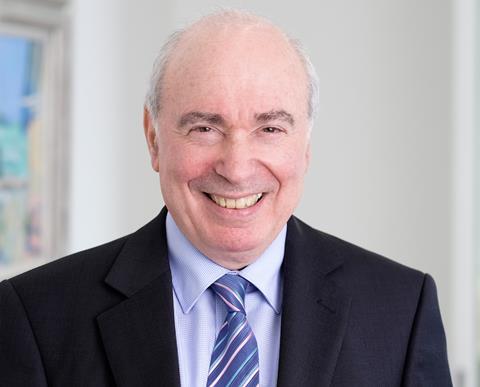 TPR says that pending new legislation, which it acknowledges is many years ahead, superfunds will be subject to an interim regime fashioned out of existing pensions legislation.

The TPR guidance deals with such matters as the capital buffer superfunds will need, fit and proper person tests for those establishing superfunds, and governance requirements for running the vehicles.

“The risk of extensive guidance in uncharted waters and without specific legislation is that the new superfund ship may run aground.”

Later this year TPR will set out further conditions. It will require sponsoring employers seeking to cede their schemes to a superfund to apply for clearance from TPR – unsurprising given that transfer of a scheme to a superfund permanently severs the link between the employer and the scheme, and that the transfer to the superfund will be without member consent.

Superfunds want to get on with the business of transfers, but there are indications of headwinds:

(1) Those promoting superfunds are commercial entities seeking a return. They are naturally pressing for TPR to finalise its guidance and the last thing they want is to be stymied for five years pending legislation specifically saying how the superfund ship is to be built and authorised. TPR considers it may take five years to implement a statutory authorisation framework to oversee superfunds. Those promoting superfunds say they offer members a better chance of enjoying their full pension benefits by pooling administration and investment resources, rather than remaining stuck in individual DB schemes that carry the risks that come with having single employer covenants or weak covenants to multi-employer schemes;

(2) The Association of British Insurers takes a contrary view and considers TPR is permitting a potentially leaky vessel to go to sea, without the security of solvency provided by insurers; and

(3) There are reports that the BoE is concerned with financial stability. Superfunds are likely to be very large vessels or may rapidly grow to be so – the central bank reportedly fears a shipwreck or two with scheme members in their thousands falling into the PPF safety net, placing an extra strain on the PPF and employers paying the PPF levy. 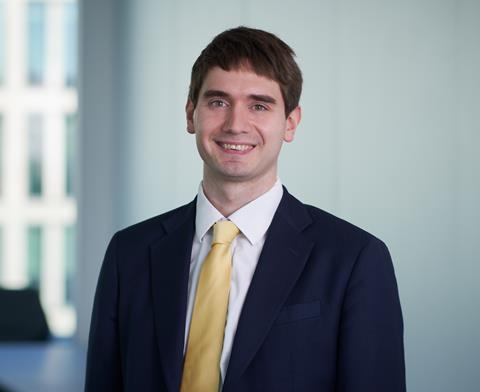 Is the superfund ship safe, or not?

The jury is out. Assuming TPR continues with its interim regime and is not put off by the BoE’s reported comments, time will tell whether superfunds will be satisfactory. Past evidence is not altogether encouraging in terms of TPR ensuring parties properly conduct themselves in relation to DB pensions. Recent years have seen a series of problems with various pension schemes, notably the BHS scheme.

TPR will have a stronger hand once the present Pension Schemes Bill has been enacted, hopefully, towards the end of this calendar year. The Bill’s provisions create new criminal offences to bolster TPR’s anti-avoidance powers in relation to DB schemes. But it is not the existence of powers which counts, it is whether TPR will use them fully and in a timely way to stop a superfund veering off course and hitting the rocks.