ABP to focus on energy transition to support local economy

In its annual report for 2018, it said it wanted to aid local use of sustainable energy as part of a wider plan to support the Dutch economy.

The €431bn scheme said that, until now, it had been difficult to find sufficient investment volume in the local economy. In 2018 it invested 7% of its assets in the Netherlands.

The energy transition fund would explicitly target smaller innovative projects and companies involved in generation, distribution and use of energy, ABP said.

The civil service scheme also reiterated that it would keep investing in hedge fund strategies “if they were a responsible choice and a proper addition to other asset classes under the criteria for return, risk, costs and sustainability”.

Last year, ABP’s 4.9% allocation to hedge funds returned 8.5%. It attributed the gain in particular to funds specialising in turning around ailing companies, although its holdings in trend-following strategies generated disappointing results.

The pension fund added that it no longer considered hedge funds as a separate asset class, and that it would redistribute its current holdings across other asset classes. 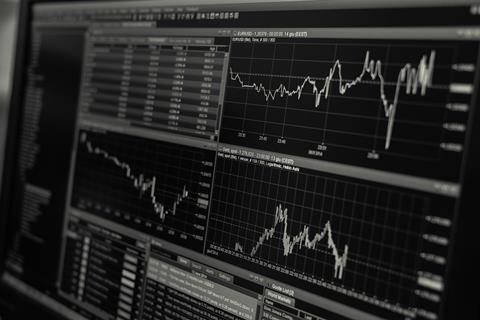 ABP posted an overall loss of 2.3% for 2018, despite outperforming its benchmark by 0.6% due to gains from alternatives, with private equity and infrastructure delivering 15.4% and 12.4%, respectively.

In contrast, it lost 8% on commodities, chiefly due to falling oil prices.

The scheme said it would raise its holdings in real assets and infrastructure “as these matched its long-term horizon, contributed to the diversification of its assets and would reduce its risk profile”.

It added that it would no longer hedge inflation risk, as this position had returned 0% in 2017 and 2018.

The Netherlands’ largest pension fund said it was anticipating a ‘no-deal’ Brexit through adjusting derivatives contracts and seeking a sufficient number of counterparties.

It added that it was also preparing for increased volatility on financial markets, as well as reduced market liquidity, by hedging its currency and interest rate exposures and managing liquidity.

ABP attributed a reduction of asset management costs – by 4.5 basis points, to 60bps – to reduced management and performance fees for hedge funds and private quity. Last year’s €4.4bn returns on the two asset classes far exceeded the €960m of costs, it said.

Administration costs dropped from €76 to €72 per participant last year.

The civil service scheme has almost 3m participants and pensioners in total, affiliated with 3,645 employers.