The new entity will oversee £60bn (€67.5bn) of assets across infrastructure, real estate, private equity, private credit and natural resources, according to a statement from the company.

The global co-heads of real estate at ASI are stepping down from their roles as part of the restructure, the manager announced, with Peter McKellar and Neil Slater to lead the combined private markets business as global head and deputy respectively. 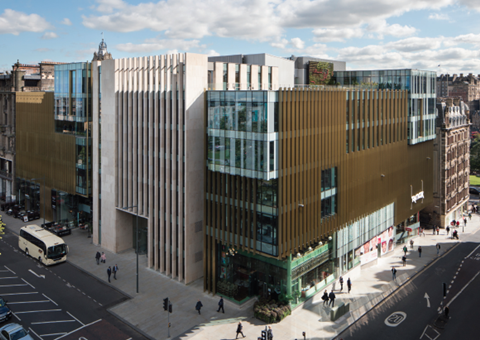 Rod Paris, CIO at Aberdeen Standard Investments, said Paine and Vanhanen “have done a fantastic job building one of the leading real estate businesses in Europe”. 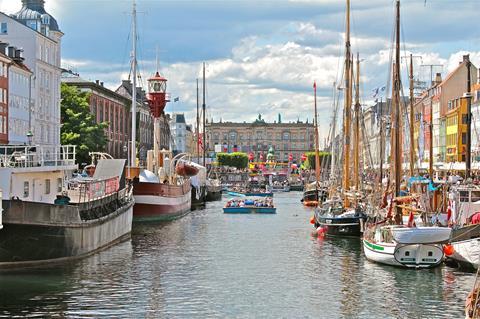 Swiss asset manager Unigestion has appointed Per Lawӕtz Hansen to head up a new Copenhagen office, in a bid to focus on the Nordic market.

Lawӕtz Hansen joined the company in December last year as head of Nordics in its business development team. Prior to this, he worked for banking group Nordea for over 20 years in various roles including sales and client management of investment products.

Unigestion, which is headquartered in Geneva, said that through its new Copenhagen office it aimed to improve service for investors in Nordic countries, with the local branch giving the firm a dedicated distribution capability in the region and allowing it to increase its investor base as it implements a new growth strategy.

Sabre was founded in 1982 and runs an equity market neutral fund and a dynamic equity fund. Both funds will be rebranded as Sabre Trium once the transaction is complete.

Its 10-strong team, led by CIO Dan Jelicic and CEO Melissa Hill, will transfer to Trium. Hill will become head of quantitative strategies and will join Trium’s executive management committee.

Dan Jelicic, CIO of Sabre Fund Management, said: “By accessing Trium’s institutional-class infrastructure and resources, we can continue to innovate, while offering solutions to a broader range of investors. This will also allow us to continue to deliver the performance our clients have come to expect through market cycles.”