The UK government is likely to request an extension to the Article 50 negotiation period in order to secure parliamentary backing for its withdrawal agreement, according to fund managers.

Politicians overwhelmingly rejected the agreement in a vote last night, leaving prime minister Theresa May facing a vote of no confidence today, and a difficult battle ahead to save her deal with the EU and garner support from lawmakers.

A number of asset managers commenting in the past few hours have argued that, while abandoning Brexit entirely is unlikely, the prime minister may be forced to ask the EU for more time to pass the bill through parliament.

Investors have also played down the likelihood of a ‘no deal’ outcome, given the growing opposition to such a scenario in parliament.

In her speech to politicians last night after the vote, May attempted to reassure that the government did not intend to “run down the clock to 29 March”.

“That is not our strategy,” she said. “I have always believed that the best way forward is to leave in an orderly way with a good deal and have devoted much of the last two years negotiating such a deal.”

However, Michel Barnier, the EU’s chief Brexit negotiator, warned that “the risk of a ‘no deal’ has never been so high”.

“An orderly Brexit remains our absolute priority over the coming weeks,” he said. “However, as I speak, no scenario can be ruled out. This is particularly true of the scenario which we are trying to avoid: a ‘no deal’ scenario.”

Other options are also still on the table, including a second referendum on EU membership or a general election, the latter most likely if the current government loses tonight’s ‘no confidence’ vote. 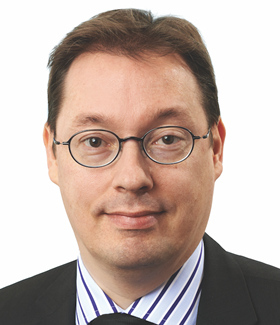 “Given the limited time and the lack of consensus, political experts believe it would be impossible for Theresa May to close the gap with some tweaks to the original deal and therefore making it difficult to reach an agreement before 29 March. As result, postponement of the withdrawal is becoming more likely.

“UK equities have room to weaken significantly on negative news. We expect markets to stabilise either when a feasible solution appears or when it’s clear that the current deadlock will lead to postponement.

“Currently, we have a cautious allocation to risky assets. A rise in uncertainty on the back of last night’s vote would therefore have a smaller impact on our portfolios. In addition, we have largely hedged our sterling exchange rate risks and hold moderate UK exposures.”

“From our view, the most likely outcome is that May acquiesces and either delays or revokes Article 50, effectively pushing the ‘pause button’ just before the train flies off the tracks. UK businesses and consumers should expect to live under continued uncertainty for quite a while longer.” 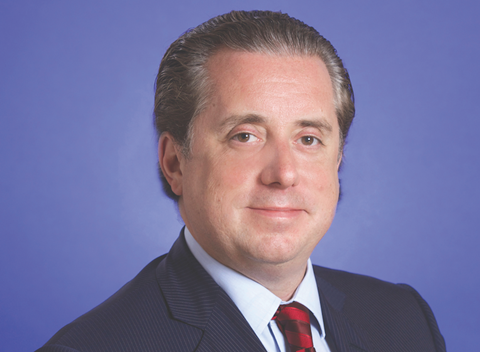 “Extending negotiations seems to us to be the most likely outcome. But it brings with it more uncertainty. Any extension has to be agreed unanimously by the other EU members. We’d expect some of them to seek particular concessions before agreeing. Plus, we’d question whether there’s enough time before 29 March to secure approval from 27 different parliaments.

“Some rumours from Brussels suggest any extension would be limited, perhaps only until the summer. The two sides have been negotiating for two years and haven’t reached an agreement, so we’d question how much a two-month extension would change things. In addition, we recognise that markets don’t like uncertainty; extending Article 50 prolongs the uncertainty.”

“While near-term developments may look supportive of a softer deal and compromise in the following days, it is hard to see a straight path to a final deal… What is clear is that it is highly likely that Article 50 will be delayed, to allow a grace period for the UK to be able to pass the necessary legislation that prevents it crashing out without a deal.”

“Continuing uncertainty over Brexit will remain a significant ‘handbrake’ on the UK economy and UK stock market. Only when certainty over the UK’s future relationship with the EU emerges is business confidence and investment, and indeed consumer confidence, likely to return. Until such a time, the ‘handbrake’ will, I believe, remain obstinately jammed. Any extension of the Article 50 process would, in my view, simply perpetuate the present impasse.

However, not all managers were as confident that the ‘no deal’ risk had diminished… 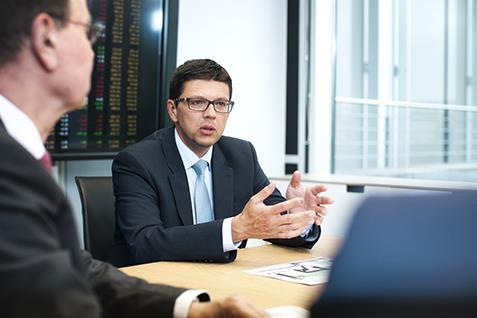 “Like many of our peers, we continue to hope for an orderly exit of the United Kingdom from the EU. But the path to get there remains unclear, and in any case cobbled with plenty of hurdles.

“We also have to acknowledge that the probability of a hard Brexit has increased. Even though the majority of British MPs claim that they want to avoid it, the whole Brexit process continues to be driven strongly by party interests.

“Let’s remember: The whole endeavour began as a – failed – gamble under David Cameron. Why shouldn’t it eventually end up as that? The behaviour of British politicians to date has certainly not reduced our concerns in this regard.”

“If the UK has not made progress in securing a majority for a deal, then the EU is unlikely to support a delay without a clear mechanism to break the deadlock in the UK’s parliament. This could come in the form of a second referendum or a general election.

“As European Parliamentary elections are due in May, the EU is keen not to have the UK’s membership spill over into the new term, unless the UK decides to remain permanently.

“In our view, the risk of a ‘no deal’ or ‘cliff edge’ Brexit is probably as high as it has ever been. At the same time, the need for a general election or a second referendum to break the deadlock in parliament seems more apparent than ever.”