The Dutch government has vowed to finalise the country’s hotly debated switch to a pension system with defined-contribution variants by 1 January 2023. 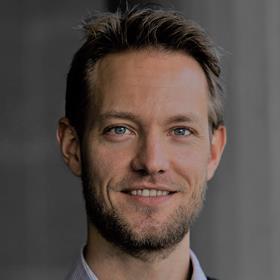 But the government still has a mountain to climb while time is ticking away as parliament, which is yet to discuss the law, will go on a two-month recess in July.

Given its importance and its complex nature, several opposition parliamentarians have railed against the speedy timeline for parliamentary discussions of the reform. Even if parliament’s second chamber gives the go-ahead in early autumn, which is not unlikely, considering the government’s comfortable majority in this chamber, the bill will then be sent to the Senate where the government coalition must rely on opposition support to see it through.

This will surely not be easy, as opposition against the reforms is increasing. After all, as interest rates have been rising fast the current DB system suddenly appears not all that bad. Pension experts and politicians alike are also critical about the complexity of the new pension law which contradicts the government’s promise to keep things simple.

The new system includes two different DC variants: the solidarity arrangement, a sort of half-way house between DB and DC; and the flexible arrangement which comes closer to individual DC but also has some collective features.

This is far from the only complexity: the new law’s memorandum of explanation alone counts 366 pages, and still leaves many questions unanswered. Add to this the many other, more acute challenges the government is facing, such as the consequences of the war in Ukraine and the fast-rising government deficit, and it is clear the relatively unexperienced new pensions minister, Carola Schouten, is facing a formidable challenge.