The consolidation of Dutch pension funds could come to a halt due to inadequate proposed legislation to allow mergers of large industry-wide schemes, the country’s pensions trade body has warned.

“The current bill has zero added value and only disadvantages,” argued Riemen. He said the Federation had urged social affairs minister Wouter Koolmees to withdraw the proposal.

Koolmees will inform the Dutch parliament soon about how he intends to continue with the bill. 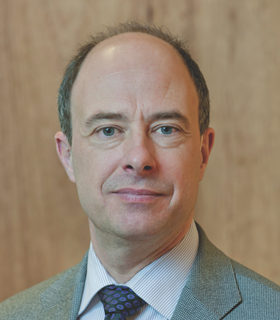 Of the remaining pension funds, 50 are large mandatory sector schemes, representing the majority of participants and pension assets.

According to Riemen, many industry-wide schemes want to further consolidate in order to achieve benefits of scale.

However, under the current rules, mergers are only allowed if the schemes’ funding levels are equal, which is seldom the case.

For example, a merger between the €3.5bn pension fund for the furnishing sector (Wonen) and the €20.2bn scheme for the retail industry (Detailhandel) was rejected by the regulator in 2015 as their funding ratios were different.

As a result, Wonen had to continue as a closed scheme, while Detailhandel is handling new accruals.

In contrast, company pension funds with different funding are allowed to consolidate into a general pension fund (APF), where their assets can be ring-fenced.

The new bill aimed to enable sector schemes with a funding difference to merge by allowing them to keep their assets separated for five years.

However, in the opinion of the Pensions Federation, the legal proposals contained so many additional requirements that in practice mergers would be impossible or would not generate any benefits. 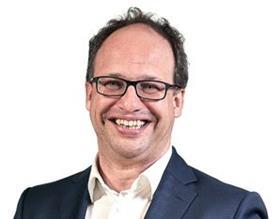 “For example, the merger partner can’t have assets of more than €25bn,” Riemen told FD. “However, the building sector counts six smaller schemes which, under the proposals, are not allowed to join the €56bn BpfBouw, the main pension fund for the industry.”

In addition, under the proposals the sectors of merging schemes must have an affiliation, the number of merging schemes can’t exceed five, and if pension funds can’t equalise their funding levels within five years, they must continue their separate ways.

“This is impossible to explain,” said Riemen, who concluded that “the cabinet is frustrating consolidation”.

The bill also contained a “poison pill” in allowing participants who voluntarily accrue a pension over the fiscal limit of €100,000 to shop around for benefits, Riemen argued.

At the same time sector schemes, contrary to insurers, are not allowed to offer drawdown benefits.

Read the original Dutch version of this article at Pensioen Pro.