In April, the Tokyo Stock Exchange (TSE) implemented its biggest overhaul in over 60 years in an attempt to attract foreign investors. However, many industry experts see the move as largely symbolic and believe more needs to be done to create a roster of high-quality companies with strong corporate governance practices.

Before the shake-up, the Japanese bourse had four sections, many of which overlapped, largely due to the merger between the Tokyo and Osaka (OSE) stock exchanges in 2013.  This created a group with four different divisions and boards – 1st and 2nd Sections, Mothers and JASDAQ.

As Daiji Ozawa, CIO  for Japan equity value portfolios at Invesco,  points out: “The 1st Section consisted of a vast number of companies – 2,000-plus – including illiquid micro-cap stocks for the historical reason that the TSE used the 1st Section to attract IPOs [initial public offerings] on its start-up market Mothers when the TSE competed with the OSE.”

He adds: “Eventually, the Japan Exchange Group was formed, absorbing the TSE and the OSE. However, the legacy markets for start-ups – the Mothers and the JASDAQ – remained, and the number of TSE 1st Section listing companies swelled.”

Masahiro Ichikawa, chief market strategist, Sumitomo Mitsui DS Asset Management also notes that some market participants feel that the TSE Stock Price index (TOPIX) lacked functionality as a benchmark because it was composed entirely of stocks on the First Section, which had a relatively loose set of criteria for stock inclusion. “This meant it eventually included stocks which could be less attractive from a liquidity perspective, as well as other factors such as market capitalisation and corporate governance,” he adds.

As of February, TSE’s market capitalisation of domestic shares was $6.17trn (€5.7trn). This is only a quarter of the market cap of the New York Stock Exchange, the world’s largest, and the TSE trails NASDAQ, the Shanghai Stock Exchange and Euronext. 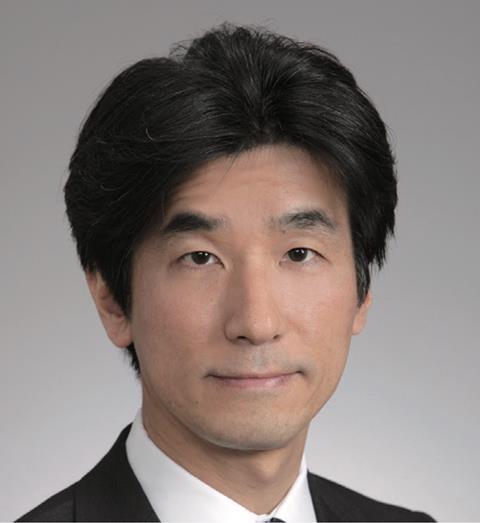 This is reflected in the share prices of some of the country’s biggest household names. For example, Toyota Motor Corporation, the world’s largest automaker by volume, had its market cap briefly top ¥40trn (around $330bn) for the first time in January, ahead of other global names in Japan like Sony and SoftBank. However, it was still far behind Apple that became the world’s first company to hit $3trn in January or US electric carmaker Tesla valued at over $1 trn.

The restructuring aims to boost investor appeal by streamlining the divisions and bolstering corporate governance. There are now three sections: the Prime Market showcasing selected companies demonstrating good governance and disclosure practices; the Growth Market incubating high-growth companies even in the matured economy; and the Standard Market for the rest, according to Ozawa.

Although it is early days, few believe the reforms will enhance the exchange’s allure. Japan feels that foreign investors do not respect its market enough, according to Travis Lundy, a Hong Kong-based analyst with Quiddity Advisors. “The goal was to make Japan governance more prominent, to show the top tier of TSE-listed companies as being blue chip. All this would attract more foreign portfolio investment, but change will basically do little or nothing to attract increased foreign investors.”

One of the biggest drawbacks is that the Prime Section is still too top-heavy. “The fact that over 80% of the TSE 1st section companies, or more than 1,800 companies, have listed on Prime is disappointing,” says Shoichi Mizusawa, head of Japan Equities at JP Morgan Asset Management. “In other words, the difference between TSE 1st section and Prime is marginal. This is because the bar for Prime listing has been set too low.”

Technically, companies only qualify if they have a market cap of at least ¥10bn ($79m). However, there are about 300 that do not meet the grade and have been allowed to join by submitting an open-ended plan to meet the standards at some unspecified point in the future. The Japan Exchange Group is reportedly to decide on how to handle these stocks within the year.

Another sticking point is that the three new indices based on the three market segments are not being calculated in real time, with closing prices only published once a day after 15.30, according to Ichikawa. “In other words, they do not have the opening, high, low and close prices that are calculated for regular indices, nor are they calculated  retrospectively, so there is no long-term data,” he says. “On top of this, it is essential to establish new futures contracts for the three indices if they are to be actively used by foreign investors in particular.” 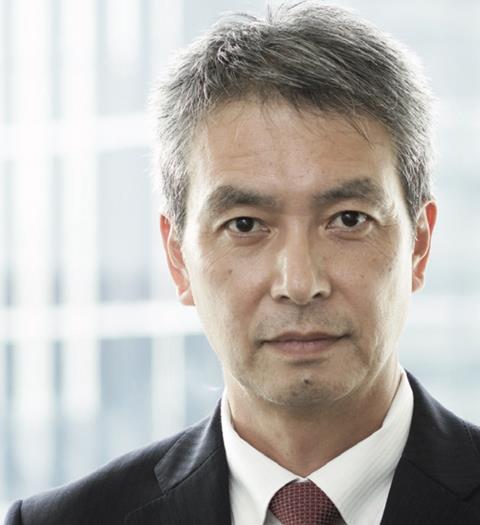 Market participants have also been disappointed by the lacklustre corporate governance reforms. One reason for this disappointment, as Lundy points, out is that qualified independent directors or management well versed in financial markets are thin on the ground. However, change will also require a significant cultural shift.

“One of the Prime requirements is that the board is at least one third independent,” says Mizusawa. “This is too low, in our opinion, and we would like boards to be majority independent and diverse. We’re also not in favour of companies owning shares of other companies, a practice known as cross shareholding. It is unfortunate that the pace of unwinding cross shareholding has been incredibly slow, and the TSE reform alone is unlikely to accelerate the process. The majority of 1,800-plus companies listed on Prime are small by global standards and are not liquid.”

Travis adds: “Japanese companies have to show they are acting in the interests of shareholders in terms of capital allocation and capital activity.” He recommends that cross holdings should be eliminated for holdings of less than 5% and that the METI Fair M&A Guidelines, which were introduced in June 2019, could be followed more strictly.   They were developed by the Ministry for Economy, Trade and Industry to address conflicts of interest and recognise minority shareholders’ interests but are not binding and considered too soft.

Hideyuki Ishiguro, senior strategist at Nomura Asset Management also believes more work needs to be done in developing a practical index akin to the S&P 500 and creating a framework that aims to incorporate it into the index. “This will lead to improved return on equity [ROE] and PBR [price to book ratio] for Japanese stocks,” he says. “There are many major companies in Japan that are globally competitive and whose business continues to expand. I believe that the globalisation of Japanese stocks will advance if such highly competitive companies are included in the index and a mechanism to promote metabolism is developed.”

Ozawa is also in favour of constructing a new benchmark index to offset the current shortfall and overcome the challenges. He notes that institutional investors want an index of selected companies with sufficient liquidity, good governance and sound earnings prospects allowing them to track leading Japanese companies’ business performance regardless of the TSE market segments, like the S&P 500 or FTSE 100.

“The index can include companies listed on the Growth Market as well if they satisfy certain market-cap, liquidity, governance and disclosure criteria, in our opinion,” he adds. “The Growth Market can be like Nasdaq, which is not a stepping stone to the Prime Market but a showcase of leading growth names in Japan.”