Given the similarities between the February 2018 and February 2017 expectations surveys, it may be  appropriate to wish everyone a ‘happy same year’. This is not to be taken lightly. Nor is it meant to overlook that while responses may look similar, there are no guarantees global markets will not change or even break in 2018. 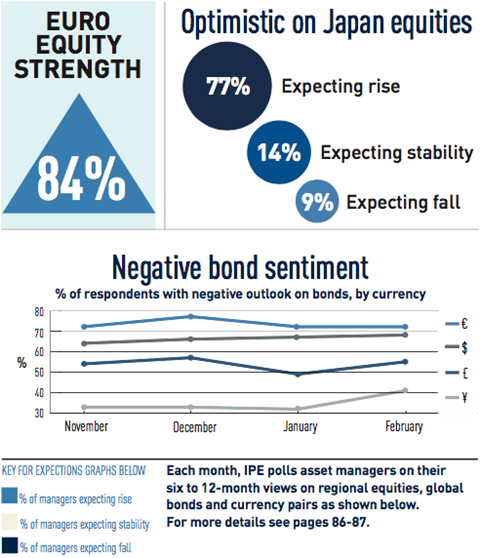 There have been many ‘moments’ where it appeared that positive sentiment towards equities was at risk. I’m not sure now is one of those moments, but behind the numbers lie key points. While the cumulative difference of each region’s positive versus negative sentiment was essentially flat  (increases for US, Asia and UK, and a decline for the euro-zone), in each group either the expectation for stability decreased, or the expectation for decline increased. So while the top-line sentiment appears the same, new threads of uncertainty appear to be woven. 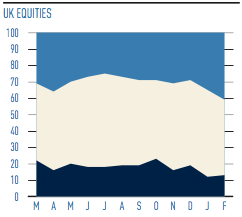 The deterioration of sentiment on US dollar strength has seen moments, and we may be seeing another one now. Sentiment does not wholly shift in a month or two, which is why the state of sentiment on the surface looks like last year, but seeing a higher proportion predicting a rise in the dollar against each currency, particularly the yen, is like noticing there’s something different about your favourite sweater that’s served you so well. You can’t quite put your finger on it – but if only threads could talk. 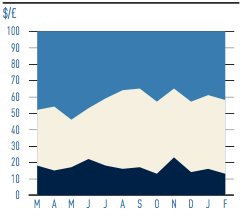