A key metric for interpreting manager expectations is the difference between those expecting a rise and those expecting a fall. Having data to analyse, trends, trend shifts and historical highs and lows helps make things clearer. While there are many themes worth noting, there is only one universally negative point, which is historically low and in a strong downtrend. 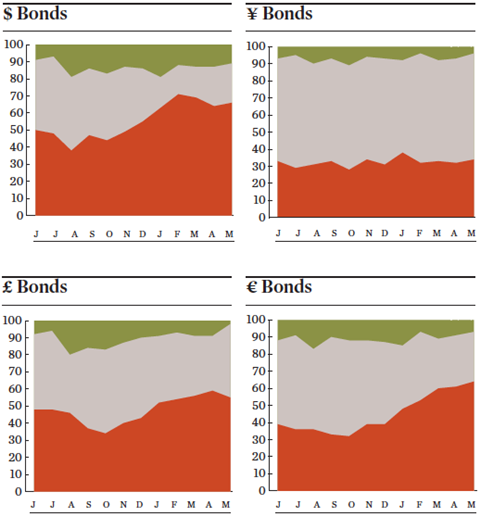 The post-US election surge in expectations of rising equity prices, noted last month, has continued to fade. In fact, the only region where sentiment rose is the euro-zone. The positive sentiment for euro-zone equities remains below its 30-month high from December 2015 but the trend is positive. 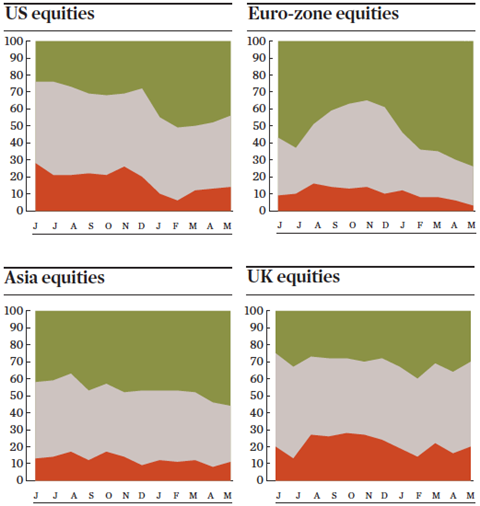 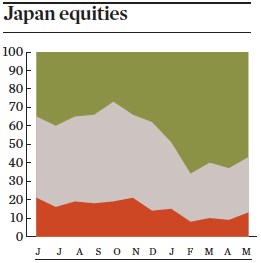 Confidence in dollar strength is fading. Compared with the euro, expectations of a dollar rise (while still the majority view) has fallen to 30-month low, while the proportion expecting a dollar decline against the euro are at a 30-month high. Elsewhere, dollar versus the yen is weak, but not historically so, and the only support for the dollar is coming relative to the sterling, where stability between the currencies is at a 30-month low. 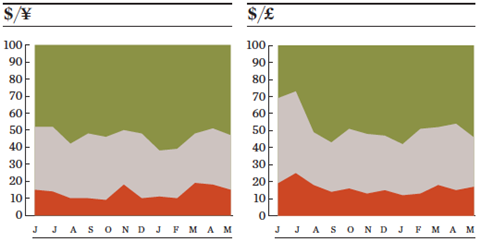 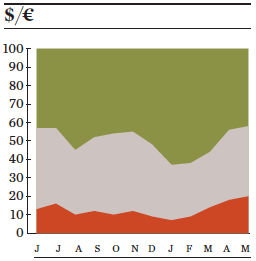