The Irish Strategic Investment Fund (ISIF) and the IFC have signed a memorandum of understanding to collaborate on private sector development projects and identify “growth opportunities” for Irish companies.

The ISIF said in a statement that the two organisations would initially focus on the food and agricultural sector as this was an area of “strength and importance for the Irish economy”.

Through the collaboration, the ISIF said, Irish companies would be introduced to the IFC’s services and helped with accessing co-investment opportunities to “promote economic co-operation and inclusive and sustainable growth”.

Eugene O’Callaghan, director of the ISIF, added: “IFC is a leading global institution that can be highly complementary to ISIF’s strategy of supporting indigenous Irish companies scale and grow internationally and we are very excited about the potential benefits from this collaboration.

“IFC provides a unique set of financing and advisory solutions that can support Irish companies’ growth plans in emerging markets.”

The agreement follows the recent expansion of a separate partnership between the ISIF and China’s CIC Capital. In March the two entities invested €150m in a specialist technology fund.

The ISIF’s growing domestic investment portfolio returned 2.7% in the first six months of 2018, it reported in August. In contrast, its global assets portfolio declined by 1.3%. 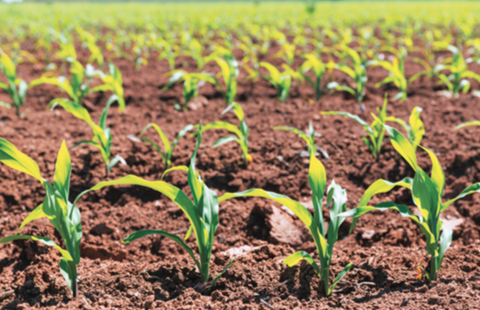