Vectra, based in California, plans to open a research and development (R&D) office in Dublin and create “up to 100 jobs over the next five years”, according to the ISIF.

One of the ISIF’s primary objectives is to invest in projects or companies that support economic activity and employment in Ireland.

Fergal McAleavey, head of private equity at the ISIF, said: “This is an exciting investment for ISIF that promises significant economic impact. It is encouraging to see Ireland leverage its emerging expertise in artificial intelligence by attracting businesses such as Vectra that are on the leading edge of technology.

“With cybersecurity becoming critical for all organisations, we are confident Vectra will deliver a strong economic return on our investment while creating high-value R&D employment.”

The investment is part of a €30m fundraising push by Vectra. It is the ISIF’s second investment in artificial intelligence, the fund said, following a $50m (€40.5m) investment in sales platform InsideSales.com in January 2017.

The fund’s other recent investments include a $5m allocation to Nautilus Data Technologies, another US technology company expanding its presence in Ireland. The firm provides data centres and has pioneered an environmentally friendly cooling system for computer servers.

The ISIF announced last month that it had allocated €3.4bn to domestic investments and helped attract a further €5.7bn from other private sector players into Ireland’s economy. 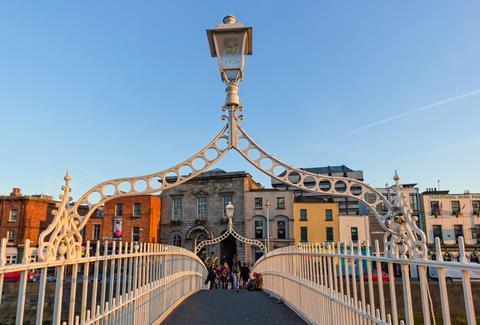