It wants the pension fund to be ready by the beginning of 2020 at the latest, and is currently seeking external consultancy help with the project.

TK has around 13,000 employees and 2,200 pensioners, and around 900 former employees with vested benefits.

It currently pays pension benefits directly from its balance sheet when they fall due – the ‘Direktzusage’ route to financing pensions – but wants to transfer legacy liabilities from closed schemes to a standalone Pensionsfonds vehicle.

It has already ringfenced assets to back up its pension promises via a contractual trust arrangement, ready to be transferred to the new fund. 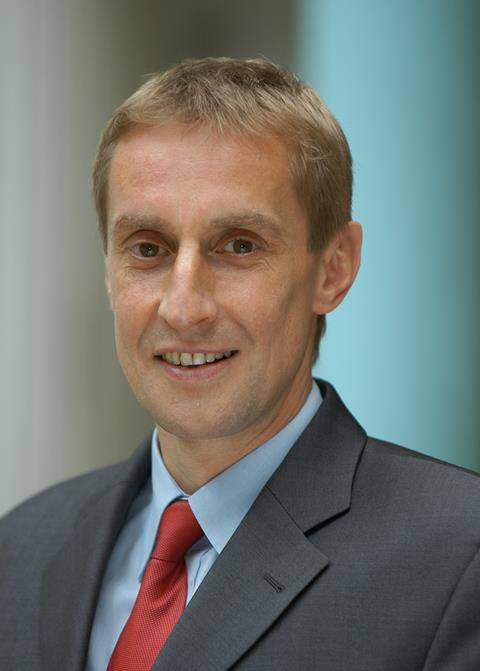 Thomas Thierhoff, head of finance and controlling at TK, told IPE that the main motivation for wanting to transfer pension entitlements to a Pensionsfonds was to be able to invest more broadly.

“As an insurer, TK’s investments are subject to rules that are very restrictive,” said Thierhoff. For example, under German law the company can only invest in equities up to a cap of 10%.

“With the investment rules for Pensionsfonds we have more possibilities,” he said.

Pensionsfonds are allowed to hold more equity and invest in a broader range of countries.

Thierhoff said it was much too early to comment about asset allocation, but TK had run calculations based on a few scenarios that showed that higher returns would be possible.

In deciding to set up a Pensionsfonds, TK was also partly influenced by the prospect of being able to pay lower contributions to the Pensionssicherungsverein (PSV), Germany’s insolvency pension protection scheme. Operating a Pensionsfonds entitles paying employers to a reduced contribution rate.

TK could have opted for an external Pensionsfonds, such as the vehicles set up by consultancies Mercer and Willis Towers Watson, but for several reasons decided to set up its own funding platform.

Thierhoff said it found there would be cost advantages in doing so, and the company would also have more influence on investments. TK also wanted to continue to handle pension administration itself. 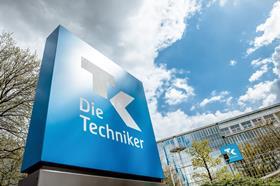 Thierhoff declined to give a figure for the amount of pension liabilities that would be allocated to the Pensionsfonds as this had not yet been determined.

TK will not be transferring all its pension liabilities. ‘Past service’ liabilities accrued under a contribution-oriented defined benefit pension plan (beitragsorientierte Leistungszusage) will not be outsourced.

Thierhoff said TK had only relatively recently agreed a new pension plan – in 2011 – and as such it was not currently entertaining any ideas about the industry-wide collective defined contribution plans that have been made possible under Germany’s occupational pension reform law. The Betriebsrentenstärkungsgesetz came into effect last month.

With around 10m insured individuals and 800,000 company clients, TK is the largest statutory health insurance provider in Germany.