The Danish pension fund for academics, MP Pension, has blacklisted 10 of the world’s largest oil firms, a decision that will mean divesting DKK644m (€86m) of stocks.

In addition, the pension fund is considering the impact of divesting from bonds issued by oil firms.

The fund said it wanted to take responsibility for the green transition while securing long-term investment returns.

Anders Schelde, CIO of MP Pension, said: “We do not believe that this sector can deliver a return on a par with the rest of the market in the coming years.

“The demand for fossil fuels, including oil, will decrease as the green transition accelerates.”

“The total market capitalisation of these 10 companies exceeds DKK9.2trn,” Schelde said. “MP’s shareholding in the 10 companies amounts to DKK644m, which corresponds to two thirds of all of MP’s equity investments in oil.” 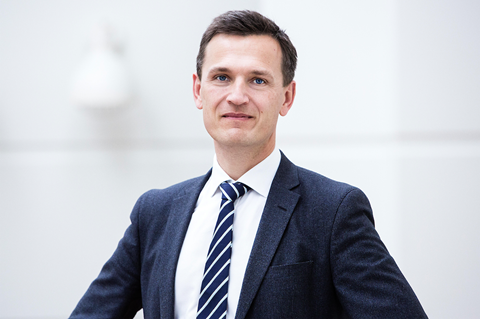 “The demand for fossil fuels, including oil, will decrease as the green transition accelerates”

Schelde said the fund hoped these companies would increase their efforts to become more environmentally friendly.

He added: “When they have done so, we would very much like to invest in the same companies once again – but it requires a significant change in all 10 companies.”

MP Pension’s board of directors pledged in 2018 to dump all shares in coal, tar sands and oil activities by the end of 2020, and excluded all coal and tar sands companies from its investments last year.

It then carried out work to assess whether it considered that the largest oil companies had adapted their long-term business models and strategies to the objectives of the Paris Agreement – an exercise that led to yesterday’s divestment announcement.

The fund said it would assess more than 1,000 companies by the end of 2020, but had initially focused on the 10 largest firms.

MP Pension’s members voted at its latest AGM for the fund to divest from bonds issued by fossil fuel companies.

As a result of this, the fund said it was in the process of preparing an impact assessment of the sale. It currently holds DKK168m issued by two of the companies already analysed, Rosneft and Petrobas.

In July, Danish labour-market pension fund PenSam blacklisted 26 oil companies , selling off shares with a total value of DKK130m, but had chosen to remain invested in Royal Dutch Shell and BP. The fund told IPE these firms had increased their openness on how they planned to reach clear green targets.