Dutch regulator De Nederlandsche Bank (DNB) can now fine pension funds half a million euros or more if they fail to apply the prudent person principle or do not comply with management requirements.

DNB said that the maximum of €10,000 was too low given the importance of what was at stake, and that the low amount could give the impression that the violation was less serious.

The watchdog fined the Pensioenfonds Vereenigde Glasfabrieken for investing “too much” in gold in 2012, while the Pensioenfonds Slagersbedrijf was also penalised as, in DNB’s opinion, it had used regular pension assets to pay early retirement arrangements.

Although DNB lost both cases on appeal from the pension funds, Pensioenfonds Hunter Douglas – now merged with metal scheme PME – received a €20,000 fine for violating two articles of the Netherlands’ Pensions Act. 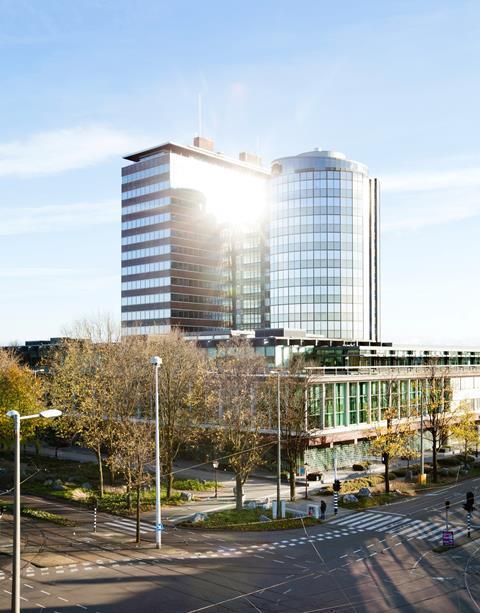 DNB has issued fines to many pension funds – including PNO Media, the pension fund for marine pilots, and the company scheme for Alcatel Lucent – for submitting their quarterly figures too late.

Although the potential fine of €500,000 already applied to these violations, DNB ultimately charged Alcatel Lucent and PNO Media €5,000 and €22,500, respectively.

The regulator has the discretion to increase or decrease fines by 50% depending on the seriousness of the violation, and can also double the fines in case of repeated infringement.

If fines are expected to negatively affect a pension fund’s members, DNB can reduce the amount by 75%, or even fully waive the punishment if a scheme is in a particularly weak financial position.

The Bavaria and GSFS pension funds also avoided €500,000 fines despite breaches. Bavaria paid €10,000 because it had illegally increased its risk exposure while it was still in recovery, while in 2017, the scheme of asset manager GSFS – a specialist in dividend arbitrage – paid a similar amount for implementing other tasks than just pensions provision.

However, employer GSFS was charged with a €5,000,000 fine at the time for this infringement.