Rival takeover bids for Morrisons, the UK’s fourth-biggest supermarket, have reignited public debate not only about yet another major British company falling into overseas hands, but also about the potential effects of such a takeover on a target company’s pension scheme.

As the UK plc market gets back on its feet after COVID-19 and the perceived (if not actually earth-shattering) disruption of Brexit, UK merger and acquisition activity is buoyant, with £6.1bn-worth of domestic companies acquired by foreign entities in the first quarter of 2021, slightly up from the previous quarter, according to the Office for National Statistics.

But a particular concern, given that Morrisons’ likely new owner is a US private equity group – Clayton, Dubilier and Rice (CD&R) – is that the bid might herald an asset-stripping exercise.

UK workers’ organisations are still haunted by the collapse in 2016 of BHS, another high street retailer, which had been offloaded the previous year by businessman Sir Philip Green. A House of Commons select committee report described how Green had systematically extracted hundreds of millions of pounds from BHS, “fantastically enriching himself and his family”, leaving the company and its pension fund [in surplus when Green took over] “weakened to the point of their inevitable collapse.”

Although CD&R have pledged to safeguard benefits in Morrison’s two defined benefit (DB) schemes, the pension funds’ trustees have warned that acquiring the company – latest advertising slogan “Make good things happen” – on the basis of current bids would “materially weaken” the existing sponsor covenant, for example, through introducing additional debt secured on most of the Morrisons group assets with a priority claim ahead of the schemes.

So what are the lessons for trustees of other company schemes in this situation?

“Trustees may have little notice of any corporate restructuring,” says Mike Lord, director, retirement, Willis Towers Watson. “But there may be early warning signals. So it’s worth doing some forward planning, even if no takeover occurs.”

This preparation should include understanding the framework under which trustees are expected to operate.

Even small businesses are often made up of several different companies.

“So a primary question for trustees to ask themselves is, which employers have an obligation to a pension scheme, and where do they fit into the group structure?” says Lord.

The planning should also ensure that all existing agreements are matched, or improved to reflect the new sponsor’s covenant if a takeover occurs, says Maggie Rodger, co-chair of the Association of Member Nominated Trustees (AMNT).

“Many companies have provided security to their pension scheme using land or property,” she points out. “If someone else buys the company, these agreements need to be moved to the new sponsor, or equivalent agreements sought.”

Lord also suggests setting up a subgroup to work with the employer, which can react quickly and get the questions asked as early as possible.

If, having answered these questions, the trustees see the takeover deal as detrimental to the pension scheme, they can ask the new employer for additional cash and/or other commitments to mitigate the loss of covenant. 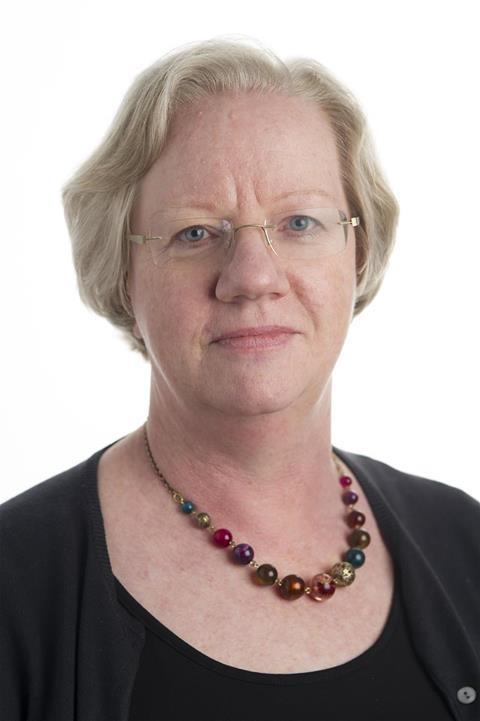 An example might be a parental guarantee to provide the scheme with access to the reserves of the whole group post-takeover, or a contingency agreement which requires that a percentage of future dividend payments is paid to the pension scheme.

“Another option is for the company to put money into an escrow account, to be paid out as a fallback if a predetermined set of circumstances occurs,” says Lord.

Where the deal is seen as detrimental and agreement cannot be reached, The Pensions Regulator (TPR) can step in by imposing contribution notices or a financial support direction – which allows the employer to submit their own proposal for supporting the scheme.

Taking this a step further, provisions introduced under the Pensions Act 2021 scheduled to take effect this autumn include introducing two new offences – the avoidance of employer debt, and conduct risking accrued scheme benefits.

They will be committed if someone acts, or fails to act, with the relevant intention and does not have a reasonable explanation for their behaviour. If convicted, an individual faces a hefty fine or a prison sentence.

While primarily aimed at employers sponsoring a pension scheme, it is important to note that trustees can also be subject to these provisions if they are seen to be standing by. The fundamental duty of an individual trustee is to act in the interests of members.

Ultimately, if a trustee does not agree with the outcome of any negotiations they can ask the TPR to give an opinion, or step down as a trustee. Trustee indemnity insurance is also available.

In this context, Rodger says that MNTs can play a vital role.

“Purely professional trustees can be subject to groupthink,” she says. “But an MNT isn’t in the industry, so brings a diversity of perspective and should not be afraid to ask back-to-basics questions.”