Denmark’s AP Pension announced today that it has already found a replacement for its CIO whose departure was announced last week, and is promoting its current head of equities Rasmus Cederholm to become the next investment chief.

The DKK143bn (€19bn) pension provider said Cederholm would take up the new role from 1 June, having worked as its head of equities since 2017.

He replaces Ralf Magnussen, who is being poached by Nykredit Asset Management to become its chief executive officer, according to an announcement from AP Pension last week.

Bo Normann Rasmussen, CEO of AP Pension, said of Cederholm: “He was a natural first choice for the position, and I am incredibly happy that he has chosen to accept the opportunity.”

Cederholm had shown over the last four years that he had a cool overview when the waves were high in financial markets, the CEO said.

Cederholm said in the statement from the commercial mutual pensions firm that he did not plan to revolutionise its investment department, which he said had proved its worth over the past four or five years.

“Of course, I will be a leader in my own way, but my focus will be on building on the strong foundation that has already been established,” he said. 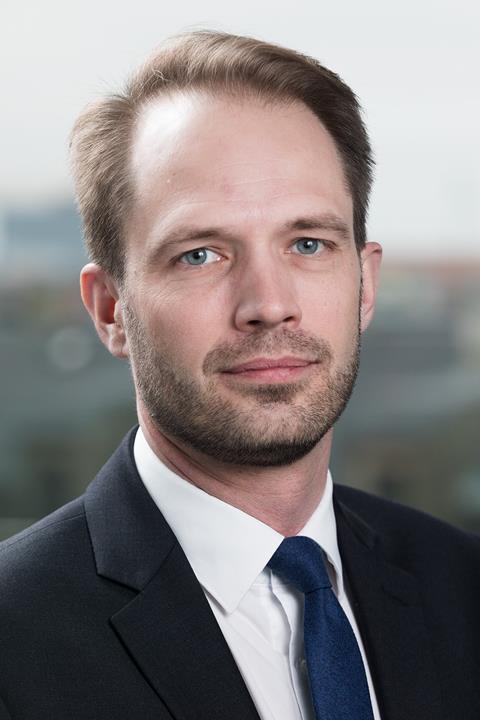 Cederholm said he was being put in charge of a strong and well-functioning team, in which there was a positive and inclusive culture where everyone contributed to challenges and discussions.

“I see that as a huge strength, so there is no reason to change that,” he said.

Former CIO Magnussen replaces Nykredit Asset Management’s current CEO Morten Therkildsen, who is leaving to take a career break and go sailing with his wife, after seven years in the top job.