Finland’s largest private sector pension providers, Ilmarinen and Varma, announced returns of 11.8% and 12% respectively, while both highlighted the issue of disability risk management – as Ilmarinen reported mental health as a reason for early retirement was up by a fifth.

Last October’s move by the country’s financial regulator to cap the amount of resources the pension insurance companies may spend on managing disability risks disappointed Ilmarinen, and the firm reported it was now being forced to shrink its activities in this area.

Jouko Pölönen, Ilmarinen’s chief executive officer, said: “It is regrettable for our employees, our customers and the whole of society to see that the resources allocated to the prevention of disability are being reduced.”

Guidance issued by the Finnish regulator FIN-FSA (Finanssivalvonta) last autumn explained to the four pension insurance companies that together manage the earnings-related pension system, that because of exemptions granted to the firms when Finland joined the European Union, the scope of their permitted activities was limited.

The authority’s director general Anneli Tuominen said back in March that some companies appeared to be expanding operations beyond the management of occupational disability risk into the area of actual occupational wellbeing. This was having a significant impact on competition in that sector, she said.

However, in the fund’s results statement, Pölönen defended the work Ilmarinen had done, saying: “Each disability pension prevented is not only important on a human level but it also saves our common assets.

“We cannot afford to let 20,000 people to leave working life prematurely due to disability every year,” he said.

“We cannot afford to let 20,000 people to leave working life prematurely due to disability every year”

Ilmarinen paid out around €500m in disability pensions last year, equivalent to 8.2% of its total pension payouts, and said pensions granted on mental health grounds had shown year-on-year growth of around 20% in 2019.

The firm said it would now review 94 of its roles in disability risk management, and that up to 40 positions could be at risk of change or redundancy.

“Varma’s work ability management services, service development, research, and rehabilitation and disability pension services make up the new disability risk management function as of the beginning of 2020,” it said.

Both firms attributed their 2019 investment returns to strong equity markets last year, with Varma reporting a return of €5.2bn or 12%, compared with a 2% loss the year before, as total assets rose to €48.7bn from €44bn in 2018. 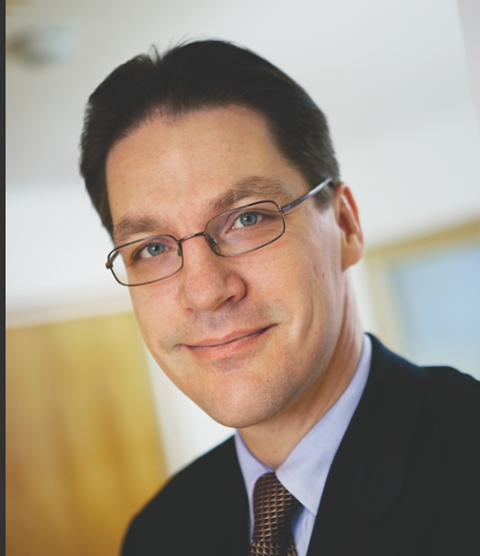 “If the current zero interest rate environment and low birth rate turn out to be permanent phenomena, there will be challenges for the pension system”

Varma’s CEO Risto Murto warned of challenges facing Finnish pension funds, saying: “If the current zero interest rate environment and low birth rate turn out to be permanent phenomena, there will be challenges for the pension system.”

But it took time for changes in the pension system to materialise, he said, adding that there was time to explore how the system should be improved.

“Before anything else, we should discuss how to increase the return potential of pension assets, for instance, through increased equity weight,” Murto said.