Italy’s Covip expects drop in contributions due to pandemic response

Italy’s pension regulator, Covip, expects a decline in contributions to occupational pension funds over the next few months, as economic activity in the country falls due to the government’s response to the COVID-19 pandemic.

The regulator also expects a rise in requests from members to access pension savings.

In a video message streamed yesterday on Youtube, Covip’s chair Mario Padula said: “The actual magnitude of these phenomena remain under observation by the authority, in order to be able to evaluate the impact on individual pension funds and on the system overall, and to adopt the most adequate measures to contain the effects and support the recovery.”

According to Covip’s annual report, released this week, membership of second pillar pension funds grew by 4% in 2019 compared with the previous years.

In his message, Padula highlighted the several challenges facing the Italian pension fund system, the main one being the low participation in the second pillar, especially when it comes to women and workers below 55 years of age.

There is also a large gap in terms of participation between the north and the south of the country. 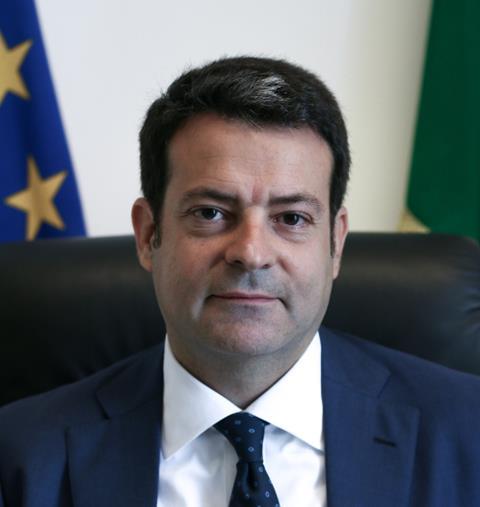 Regarding the impact of COVID-19, Padula said: “There is a risk not only that the crisis will reduce the propensity to join the system […] but also that it will determine the exit from the system, either because they become unemployed, or they stop contributing.

“This risk is causing a rise of the differentials in terms of inclusion, with further marginalisation of the weakest categories by gender, age and location.”

Padula called for stronger fiscal incentives in order to encourage workers to restart contributing after the crisis. He also called for greater investment of second pillar pension funds in the Italian economy.

The implementation of IORP II will serve as a catalyst, he added. Thanks to its modernisation elements, the directive should help pension funds intensify their relationships with existing and potential members.

“We need to rethink […] the role not just of institutional investors but private savings in general can have in growing the economy and developing the financial markets, tackling with courage the problems that the Italian economy poses in relation with its industrial fabric and its capital markets.

“We need to do this if we want to build a society where the pact between generations is prioritised, as it deserves to be. Only this way we will be able to look to the future with hope”, said Padula.