Alecta CIO Per Frennberg quits suddenly after clash with CEO

Per Frennberg, the CIO of Swedish pensions giant Alecta, has quit his job at the firm in a sudden move following a disagreement with the chief executive about the company’s business response to increasing digitalisation.

In a statement, Alecta’s chief executive Magnus Billing said: “Per has done a fantastic job and delivered sector-leading returns for many years.

“But Alecta – in common with the entire finance and insurance sector – is facing new challenges in an ever more digitalised future, and we must continually become more efficient,” Billing added.

“Per and I were not in agreement about all aspects of how this should happen,” he said. 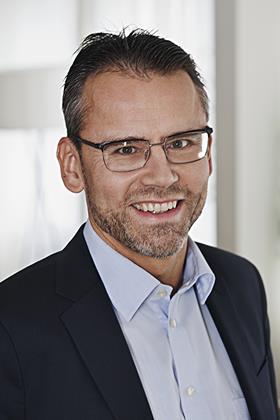 Tony Persson, Alecta’s head of bonds and strategy, has been appointed temporary CIO until a replacement for Frennberg has been found, the company said.

Billing said he regretted that Frennberg was leaving.

“The investment model and structure of our asset management will not change,” he said.

Alecta had a successful model for its active management and a continued strong focus on high returns, cost efficiency and sustainability, Billing said.