The head of one of Finland’s largest pension insurance companies, Varma, said the lesson from the coronavirus crisis is that healthcare needs risk buffers – which could take 10 years to build up.

In an article published by the €48.7bn pension fund, its chief executive officer, Risto Murto, said: “Stopping the wheel of the economy is an expensive emergency solution to deal with the healthcare crisis.”

Just as governments focused on building risk buffers for the banking system in the years after the financial crisis of 2008, he argued that the next decade should be spent putting health care buffers in place.

Had the healthcare system possessed the funding and tools it needed to effectively manage the COVID-19 outbreak, Murto said it would not have been necessary to put society, and the economy as a whole on hold.

“Europe’s lack of crisis preparedness is apparent when comparing the treatment of the epidemic,” he said. “Asian countries had already become accustomed to dealing with dangerous communicable diseases.”

Murto hypothesised that the poor spread of previous infectious waves to Western countries in the past may have lulled the region into a false sense of security.

The CEO of the Helsinki-based firm also said the rapid economic slowdown caused by the virus was affecting Finland’s domestic market service sector in particular, and that right now every effort was being made to stop the health and economic crisis turning into a financial one. 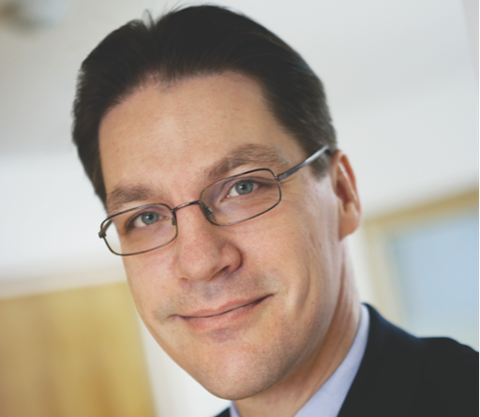 Lessons from the 2008 financial crisis had been remembered well, Murto said, with governments and central banks taking rapid and far-reaching action. “The measures do not prevent a sudden stop, but they can prevent the economic crisis from spreading and build a bridge to the future,” he said.

While the current focus was on minimising the spread of the virus, he said, stopping the economy was an emergency measure and action and investments to get people back to work and spending again should being as soon as possible.

“All the investments we can make in health care, for example, in tests, in staff, or in intensive care capacity, are historically profitable for society and the economy,” said Murto.