The labour market pension provider for the healthcare sector said it would restructure PKA Alternative Investment Partners (PKA AIP) into two separate firms: AIP Private Funds, which would take on the subsidiary’s private equity and infrastructure funds, and AIP Infrastructure, which would run direct infrastructure investments.

Michael Nellemann Pedersen, CIO of the DKK275bn (€36.9bn) pension provider, said: “The two investment fields are different in several different areas – both regarding market dynamics and the different kinds of requirements they have in terms of staff profiles and skills.”

As part of the strategic move, Anette Eberhard has been appointed as chief executive and managing partner of PKA AIP Private Funds. She starts her new role on 1 October when she leaves her current job as CEO of the Danish export credit agency EKF.

Meanwhile, Kasper Hansen will take on the role of managing partner for AIP Infrastructure. He has worked at PKA AIP since 2016 and is in charge of direct infrastructure investments.

Anders Dalhoff, managing partner at PKA AIP since it was set up in 2012, left the company in December.

The pension fund also announced plans to accelerate the pace of investment via its alternatives subsidiaries. It said it would invest DKK18-20bn via private funds and at least DKK10bn in direct infrastructure over the next three years.

This compared with a total of just under DKK40bn that it invested via PKA AIP since 2012.

Over that period, the subsidiary produced an annual return of up to 18%, PKA said.

The provider said it was also starting to invite other institutional investors wanting to create a portfolio of long-term investments with an attractive risk-return profile to join the partnerships.

Peter Damgaard Jensen, chief executive of PKA, said the alternatives subsidiary was a big part of the reason why PKA had achieved such good results from its alternative investments for a number of years. 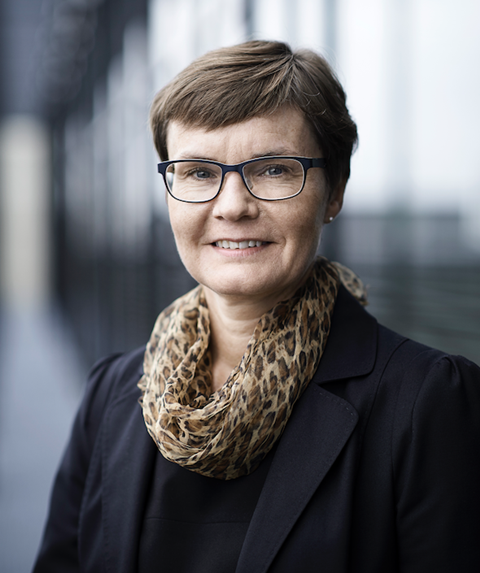 “With the establishment of the new structure, the appointments of Anette Eberhard and Kasper Hansen… the foundation has been laid for PKA AIP to carry on producing great results for the benefit of PKA’s members,” he said.

The new firm AIP Infrastructure will be 50% owned by PKA with the rest in the hands of its partners.

The current infrastructure investment team will continue in the new company, with a focus on direct infrastructure including energy production, storage and distribution; water; transport; and telecommunications assets.

Meanwhile, PKA AIP Private Funds will be 100% owned by PKA and led by Eberhard along with partners Brian Schwartz and Nishandan Ganesalingam. It will continue to focus on investments in private equity and infrastructure funds and other pooled vehicles.

The private funds investment team was expected to be increased to around 10 staff, PKA said.