Alternative investments – a term which can include asset classes ranging from infrastructure to hedge funds – should be redefined because of their growing importance at the core of many asset owners portfolios, delegates at IPE’s annual conference heard.

Speaking on a panel session discussing the future of alternatives at the Prague event, Mats Langensjö, founder and senior adviser at M. Langensjö & Company, said that for many investors such assets were “not an alternative, but [at] the core, the most important part of the portfolio”.

Langensjö said that 20 years ago, he had described alternative investments to students at Stockholm University as everything that wasn’t bonds or equities. Since then, the concept had gradually evolved, he said, and everyone now defined alternatives in different ways.

“It’s everything from hedge funds to land, and some even involves real estate,” said Langensjö, who has been a key figure behind the shaping of Sweden’s national pension buffer funds over the years. 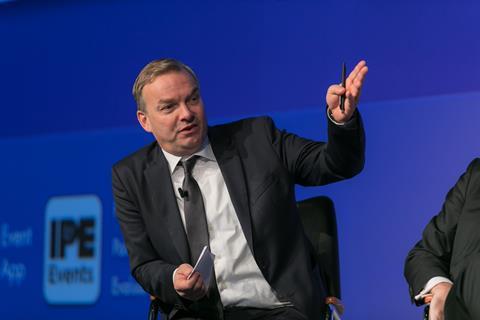 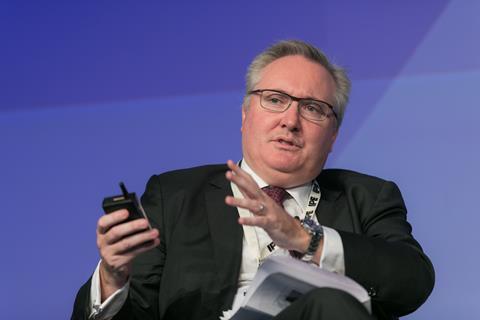 “The problem you have is that not all alternative markets are in great shape,” he said. “The liquidity premium you get on private equity was not what it was four or five years ago in terms of future commitments, and we need to think about that.”

He added: “If you want to make money in the private equity space, you need to move down to the small-cap space.”

On hedge funds, he said that the trend for investors to disaggregate how these funds made their money would continue, aided by analysis tools available to pension funds. Partly as a result of this, alternative risk premia strategies “should be a growth area in the next few years, just like smart beta”, McDonnell said.

Langensjö said scale was important in alternatives “just to be able to diversify and have different allocations to different things, and to justify having the staff and the resources needed to do those very complicated deals in infrastructure”.

However, McDonnell said it was possible for smaller pension funds to get alternatives exposure, as a lot of such funds with well-defined diversified strategies were investing in these assets.

“A lot of them are partnering with fiduciary asset managers and consultants. I think you can have a nucleus internal team of, say, two or three people, and build a portfolio that’s quite robust in terms of time and thinking, and include about seven or eight complementary alternative strategies,” McDonnell said.