The Royal Bank of Scotland’s (RBS) pension scheme has reported a £102m (€116m) cost due to the UK high court’s recent ruling on gender discrimination in pension payments.

In its annual report for 2018, published today, RBS Group said it had revised slightly its initial assessment of the cost to its £45bn scheme of implementing October’s ruling.

The UK High Court ruled last year that “guaranteed minimum pension” (GMP) payments accrued between 1990 and 1997 must apply equally to men and women, meaning schemes faced having to revisit 30 years’ worth of records and potentially pay billions to members who missed out.

RBS Group’s £102m cost equates to just under 0.3% of its £36bn defined benefit pension obligations. The scheme has a funding surplus of more than £8bn.

IPE research shows that at least 19 listed companies have reported estimated or actual GMP equalisation costs since October’s ruling, with RBS the biggest so far. 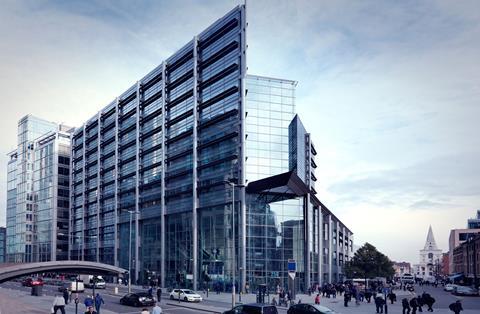 Several estimates of the total cost to the pensions sector have emerged in recent months.

Aon initially forecast a combined industry bill of £15bn, while Mercer put the total at £20bn. JLT Employee Benefits has warned that company profits could be hit with costs as high as £32bn in total, depending on how the costs are reported on company balance sheets.

Meanwhile, the annual report also showed that the RBS Group scheme’s listed equity exposure had been dramatically reduced during 2018, from 21.9% of assets at the end of 2017 to just 3.7% a year later.

These require the separation of investment banking operations from consumer-facing businesses. As a result of the restructuring, NatWest Markets was created and took on a portion of RBS’s total pension liability.

The company’s inaugural annual report showed NatWest Markets had taken on responsibility for two pension schemes with a combined £1.4bn in assets. They have a net surplus of £281m.