The transaction is the biggest buy-in completed in the UK to have secured benefits for pensioners and deferred members, according to the insurer. It follows the £4.7bn ‘buy-in to buyout’ deal Rothesay announced yesterday, insuring Telent’s UK DB pension scheme in what will be the UK’s largest ever buyout when it is completed.

It means 27,000 members of the Allied Domecq Pension Fund will have their DB pensions insured by Rothesay Life, with the scheme retaining the insurance contract as an asset on its balance sheet while passing the investment and longevity risks on to the insurance company.

Lisa Arnold, chair of the trustee board, said: “This buy-in is a key step on a long journey of de-risking taken by the fund, with strong support along the way from the sponsoring company. It represents a major achievement, improving security for all our members.”

Sammy Cooper-Smith, co-head of business development at Rothesay Life, added: “The fund came to market with clear, well thought through objectives which allowed us to focus on providing tailored solutions for their key requirements. This transaction is further evidence that large maturing pension schemes are increasingly looking to secure de-risking opportunities.” 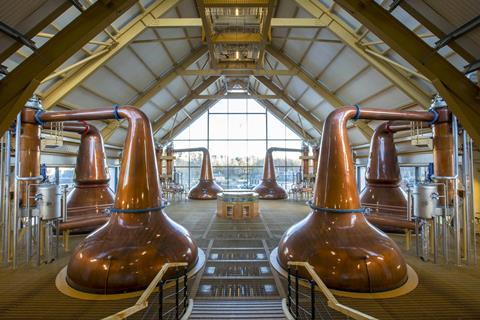 Michael Abramson, partner at Hymans Robertson and lead adviser on the transaction, said more large de-risking transactions were expected in the coming months. This year has already brought a record level of new business announcements for bulk annuity providers, with more than £30bn worth of buy-in and buyouts announced so far in 2019. The previous record of £24bn was set last year.

“Despite low interest rates, there remains strong demand for bulk annuities from pension schemes,” Abramson said. “We expect to see further large transactions announced in 2019 and already see a strong pipeline for 2020.”

In connection with the busy de-risking market, Rothesay Life also announced today that it had raised £200m from its shareholders to prepare for future bulk annuity transactions. It raised £500m earlier this year.

The insurance company’s assets have more than doubled since the end of 2017, it said, from £24bn to more than £50bn following the Allied Domecq transaction.