Finnish pensions insurer Varma made a 1.7% return on its investments in the first half of this year on the back of strong private equity gains.

Its investment portfolio grew to €46.4bn by the end of June, up from €45.4bn at the end of December. This ranked Varma as Finland’s largest pensions insurance company by assets, just ahead of rival Ilmarinen, which reported assets of €46.3bn earlier this month.

“The day-to-day business of euro investors is still defined by a lack of options in the world of low-interest-rates and relatively expensive equities,” he said.

The greatest threat to global economic growth was the simmering trade war, Rytsölä added, while the gradual movement of central banks towards tighter monetary policies did not seem to have upset the market. 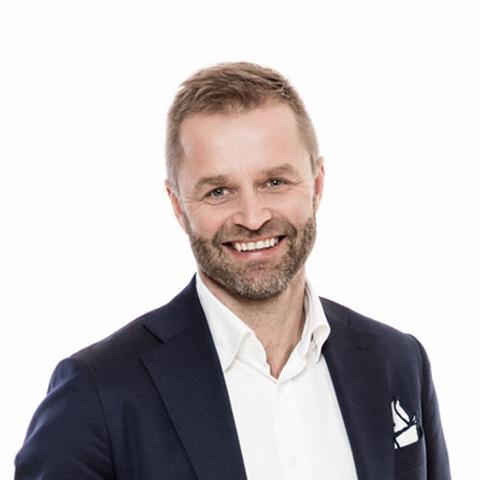 However, Varma president and chief executive Risto Murto said: “Varma’s investments recovered from the market turmoil in the early part of the year and trade policy tensions failed to significantly weaken the return.”

Private equity was Varma’s best performing asset class in the six-month period, returning 7.8%, but fixed income made a 1.5% loss, according to the company’s interim report.

A 3.4% return on hedge funds significantly improved the total return on investments, the pensions firm said.

Varma reined in risk during the first half, reducing the market value risk position of its investments to 95% by the end of June, from 101% at the end of December 2017.

However, Rytsölä told IPE that, generally speaking, these percentages were more illustrative of the use of derivatives than of the actual risk level.

The pension provider also said its share of listed equity investments in the portfolio had been reduced slightly in the first half due to tensions in trade policy.

This article has been updated to clarify Varma’s risk position.