Neuberger Berman has been selected by a consortium of Italian pension funds to manage a private equity fund-of-funds worth €216m.

The collaboration – known as ‘Progetto Iride’ (Project Iris) – was set up at the end of last year with the goal of building a joint portfolio of alternative investments on behalf of five industry-wide defined contribution (DC) schemes.

The US manager was shortlisted along with five other managers as part of a selection process launched in March, assisted by Prometeia Advisor Sim. In the first phase of the process, the funds had selected 20 firms.

The five investors in the consortium are Foncer, Fondenergia, Fondo Gomma Plastica, Pegaso and Previmoda. As of December last year, they had a combined €6.1bn of assets under management.

The funds will now begin discussions with Neuberger Berman to structure the portfolio and negotiate a contract. According to a press release issued by the consortium, the process was scheduled to be complete by the end of November.

The funds are seeking to build a portfolio of private equity funds focused on European companies and investing a significant share of assets in Italian businesses. These will be companies that draw significant revenue from overseas, in order to minimise country risk and increase diversification. 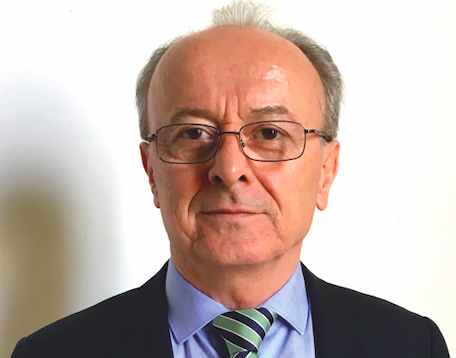 “If other pension funds adopt this model, investment in alternative assets could increase”

Neuberger Berman will be tasked with investing in proprietary or third-party buyout and growth funds. It may seek either closed-ended or open-ended funds investing in the primary or secondary market, but will not pursue venture capital, distressed or turnaround strategies.

The joint initiative is the first of its kind in Italy. Italian industry-wide funds have faced repeated calls to invest in the domestic economy, but a lack of internal capabilities and the complex regulatory environment has delayed their efforts.

Last year, pension fund regulator Covip simplified the process for investing in alternative assets. It clarified that indirect investment via asset management mandates in such assets was allowed. Previously, funds could only invest directly in alternative funds, according to the letter of the law.

Arioli emphasised that the project was not a response to the ‘soft’ pressure exerted by policymakers to invest in Italian assets. He added: “There is an intense debate in Italy about the need for pension funds to invest in the real economy. Our initiative was totally independent and for many is a step in the right direction.”

However, industry-wide pension fund association Assofondipensione has been working on several initiatives to increase pension fund participation in the domestic economy. Italian media have reported that the association is discussing with state-owned investment bank Cassa Depositi e Prestiti (CDP) how to encourage pension fund investment in CDP’s funds.

Private equity: Visions of the future
Is Project Iris, a joint effort by Italian pension funds to invest in alternatives, a sign of things to come?