Dutch government to press ahead with plans for pensions reform

The Dutch government is to push on with pension reform despite trade unions and employers failing to reach an agreement on occupational pension rules in November.

Social affairs minister Wouter Koolmees said the government would press ahead with its earlier plan to facilitate the transition to a system with individual pensions accrual.

The social partners had preferred collective pensions accrual – albeit without nominal guarantees – combined with a degree of risk-sharing between generations.

The minister said that the government would be open to consultations with the social partners, pension providers and supervisors, as well as to the views of organisations representing youth and elderly.

However, he reiterated that he wouldn’t address possible benefit cuts, arguing that “pensions results strongly relied on the reality of financial developments” and that measures had to be part of an overall approach. 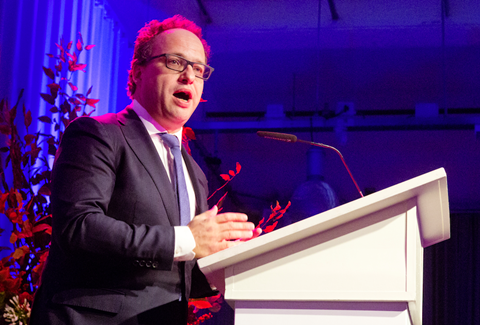 “Current financial problems of pension funds are not to be solved through a different pensions contract,” he said.

“However, a new pensions contract can provide clarity in order to reduce the gap between participants’ expectations and results, and about how to deal with investment windfalls and economic headwinds.”

The minister indicated that the government wanted to come up with legislation instructing pension funds to introduce life-cycle investments, with risk profiles matching the specific needs of younger and older participants, rather than the usual uniform collective investment mix.

Koolmees also announced legislation for the transition from the current average pension accrual to an degressive one, indicating that the social partners were to decide on the compensation for affected older workers.

Costs are expected to range between €25bn and €100bn, depending on the degree of compensation.

Citing earlier studies, the minister suggested that the transition could be financed through a temporary increase of contributions, the use of financial buffers or a transition to a defined contribution (DC) plan without financial reserves.

Koolmees said he would also assess whether the scheduled increase of the retirement age for the state pension (AOW) could be slowed down as the social partners had insisted. 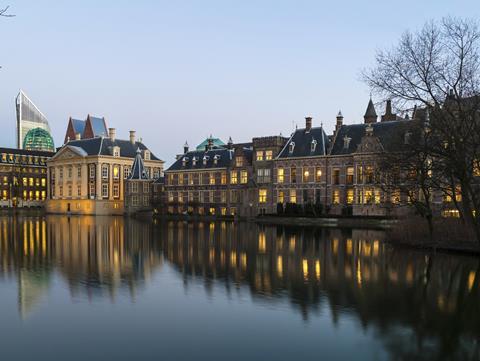 Dutch parliament buildings in the Hague, the Netherlands

The government had already decided to raise the pensionable age to 67 in 2021, with a subsequent one-year increase for every year of additional life expectancy.

In his letter, Koolmees also announced that the cabinet would look into the option of taking out a lump sum of no more than 10% of accrued rights at retirement for paying off a mortgage. The government would also investigate how transparency around accrued pension rights could be harmonised across the range of different pension contracts.

The minister also made clear that the cabinet – contrary to the position of the social partners – did not support mandatory pensions accrual by self-employed workers (known as zzp’ers), but it would investigate how they could voluntarily join a pension fund.

Although a large majority of zzp’ers did not save for an additional pension, they usually accrued a pension in other ways, for example through their company or paying off their mortgage, he said.