The Dutch Pensions Federation has clashed with supervisor De Nederlandsche Bank (DNB) over “unnecessary and costly” governance changes at a time when the sector’s attention is focused on external developments.

Responding to the watchdog’s proposed extension of the rules for assessing the suitability of people in important roles at pension funds, Edith Maat, the industry organisation’s director, said that DNB was “trying to change the rules during the game”.

In a letter to the supervisor, the federation said the proposed policy changes were extensive, contrary to what DNB had initially suggested.

According to the industry organisation, DNB wanted to include people in the key positions for audit, risk management and actuarial matters – prescribed by the European pensions directive IORP II – in its screening process.

The proposals would enable DNB to re-screen existing trustees that had been allocated a key position.

Speaking to Dutch financial newspaper FD, Maat said pension funds would have to hire new staff for key positions. She compared the proposed additional rules to a “Christmas tree” of supervision and questioned the value of the proposals. 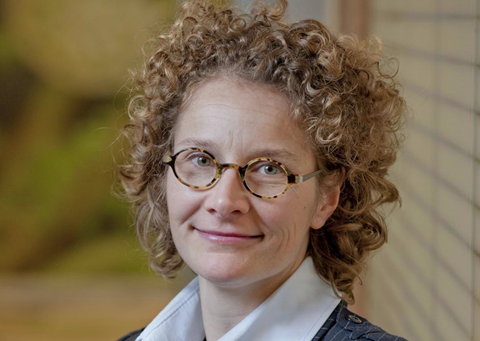 “Pension funds must be enabled to govern and to fully focus on the interest of their participants, as they are currently under intense pressure from fast developments in the sector”

The federation also noted that the regulator intended to extend its assessment framework to the suitability criterion of having “sufficient time for the job”.

As a consequence, pension funds would have to spend “a disproportional amount of time for internal reorganisation, rather than tackling external developments”, said Maat.

The Pensions Federation argued that DNB’s plan lacked a legal basis, while the higher implementation costs and increased regulatory pressure hadn’t been balanced against “benefits and necessity”.

It highlighted that pension fund governance had continuously been subject to change since 2012, and that it had strongly improved in the meantime.

The organisation argued that DNB’s approach hampered the implementation of significant changes to the pensions system as it would destabilise scheme governance.

“Pension funds must be enabled to govern and to fully focus on the interest of their participants, as they are currently under intense pressure from fast developments in the sector,” said Maat, referring to looming cuts to pension rights and benefits .

Several pension funds have chosen to liquidate and transfer arrangements to other providers in recent months, citing increased regulatory pressure and rising costs.

According to the FD, DNB said that “in particular in a challenging financial environment, a solid governance is needed to take the right decisions”.

It said it disputed the organisation’s claim that DNB had used too liberal an interpretation of the law for the justification of its proposals, adding that it wanted to discuss the matter with the federation.